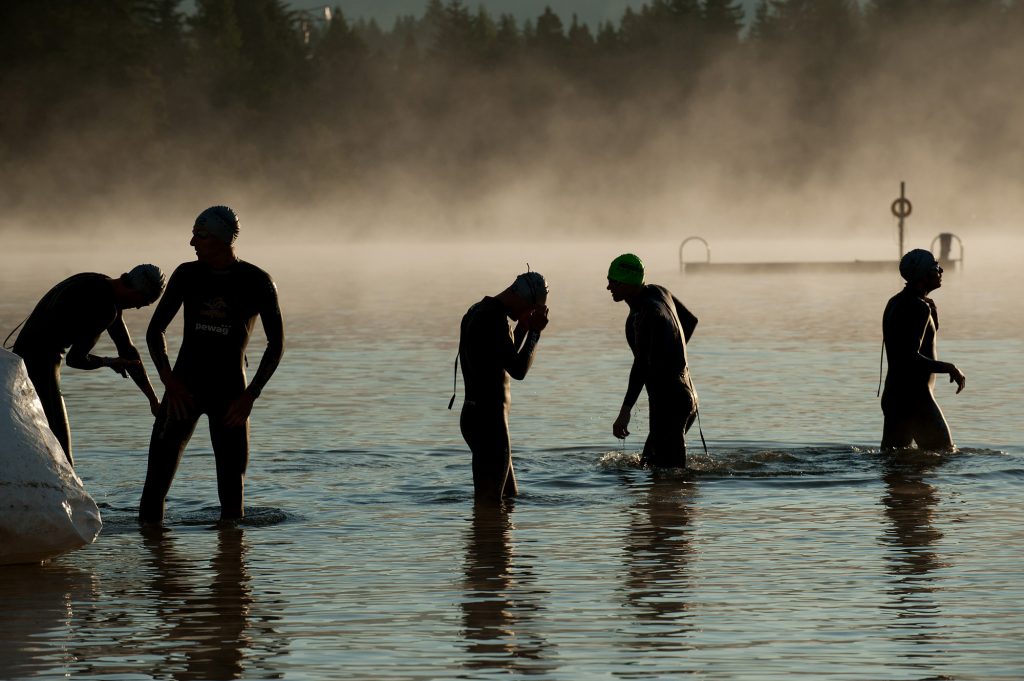 Swimmers enter the water at the start of t... 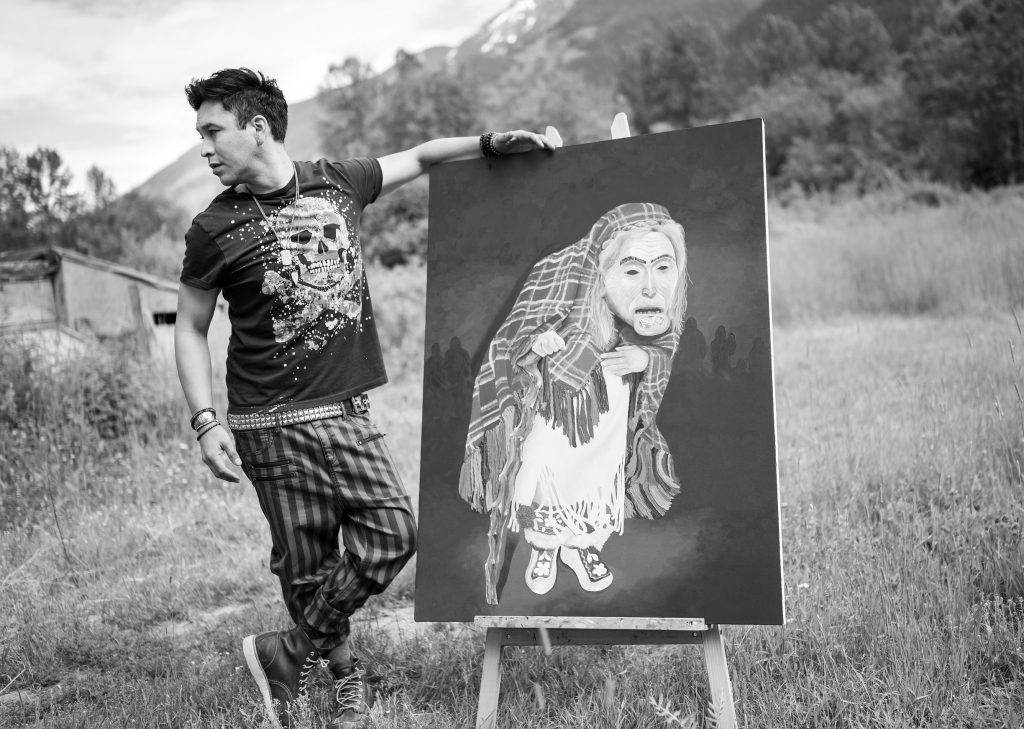 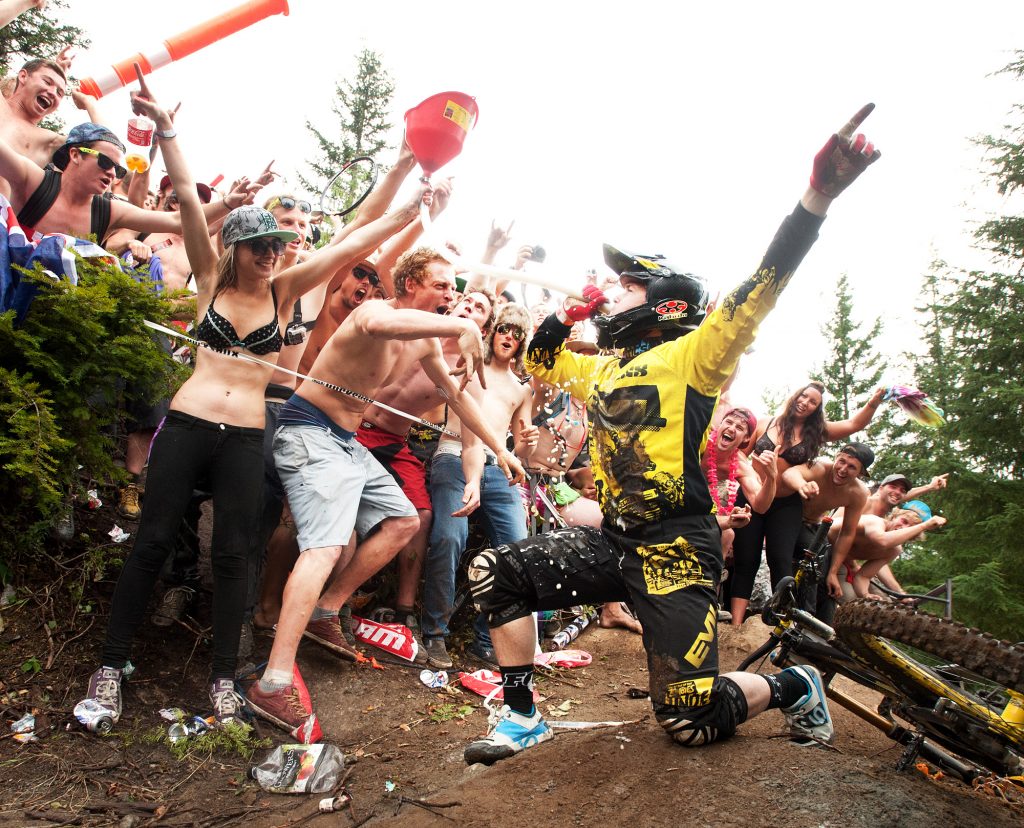 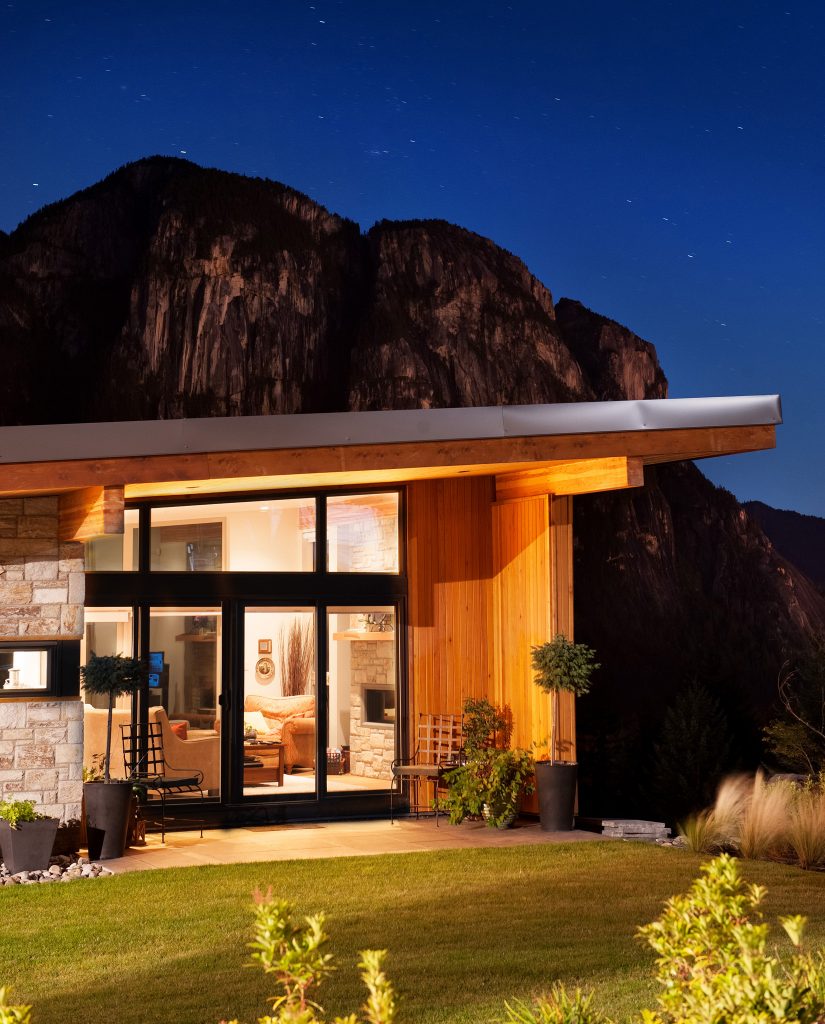 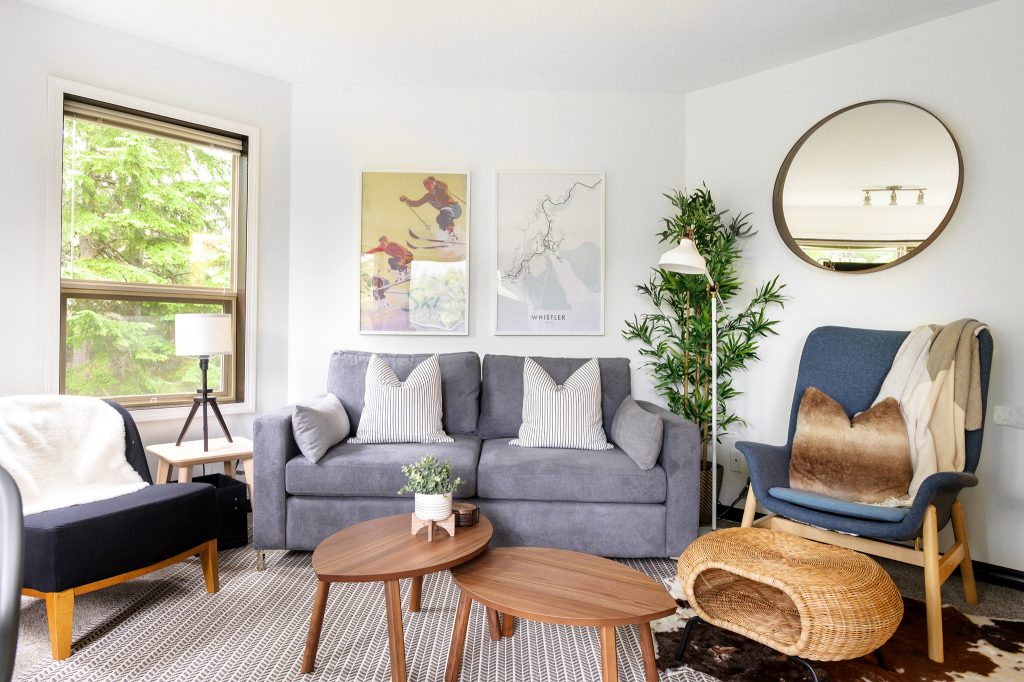 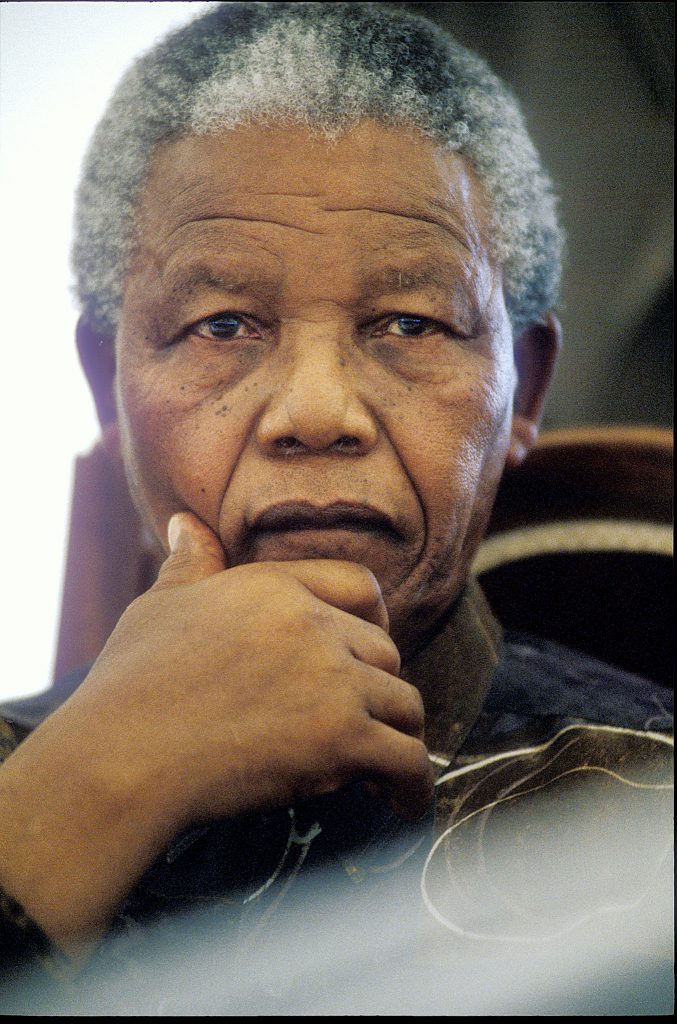 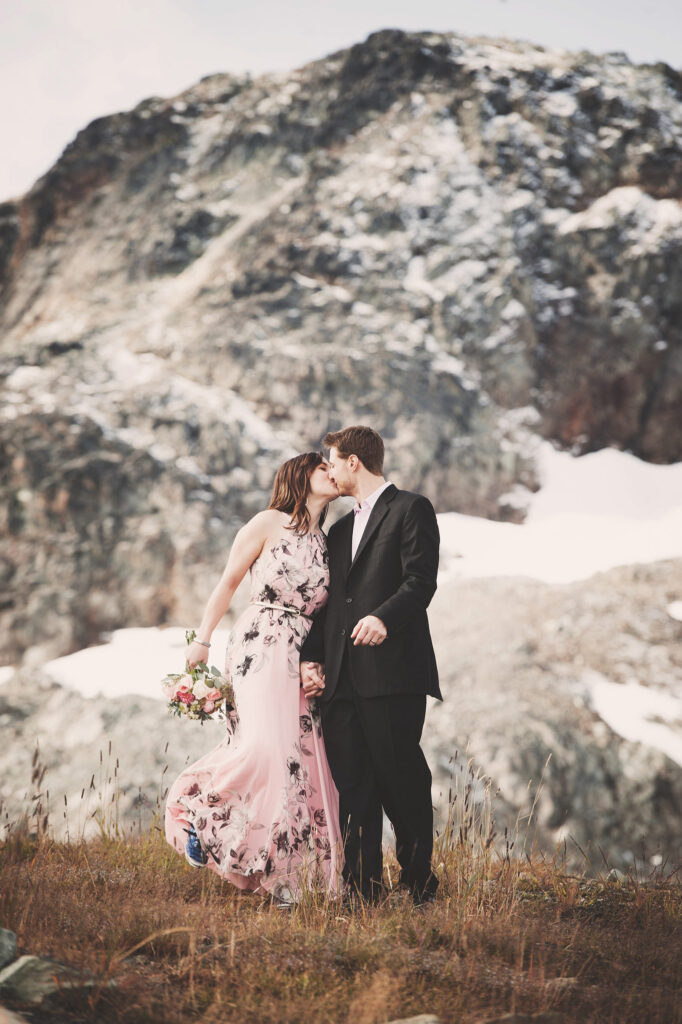 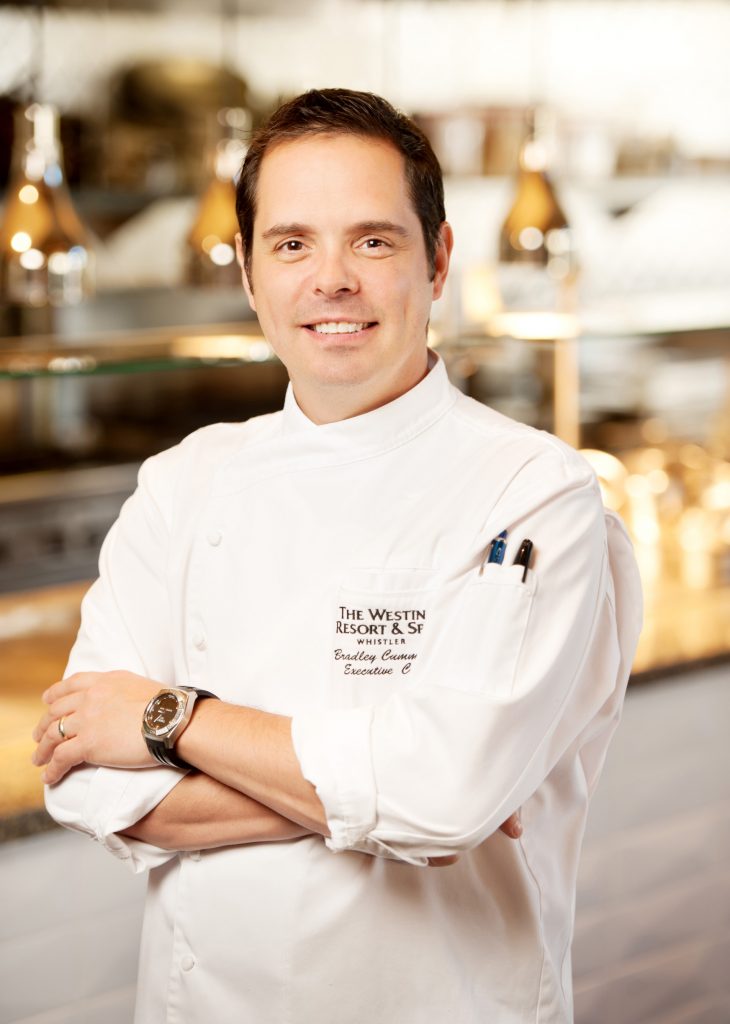 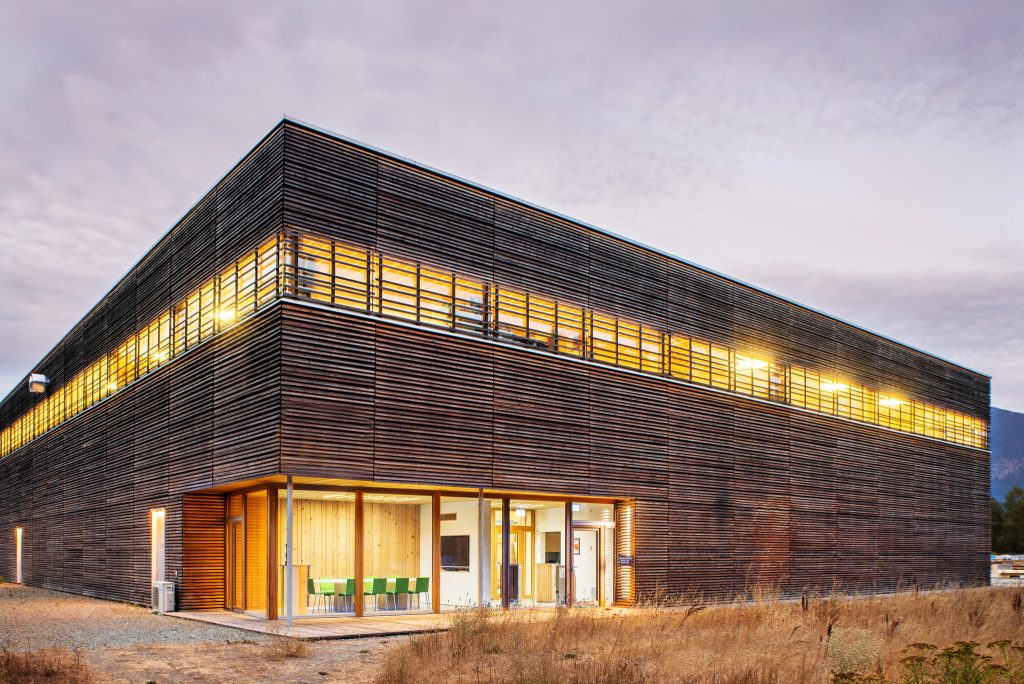 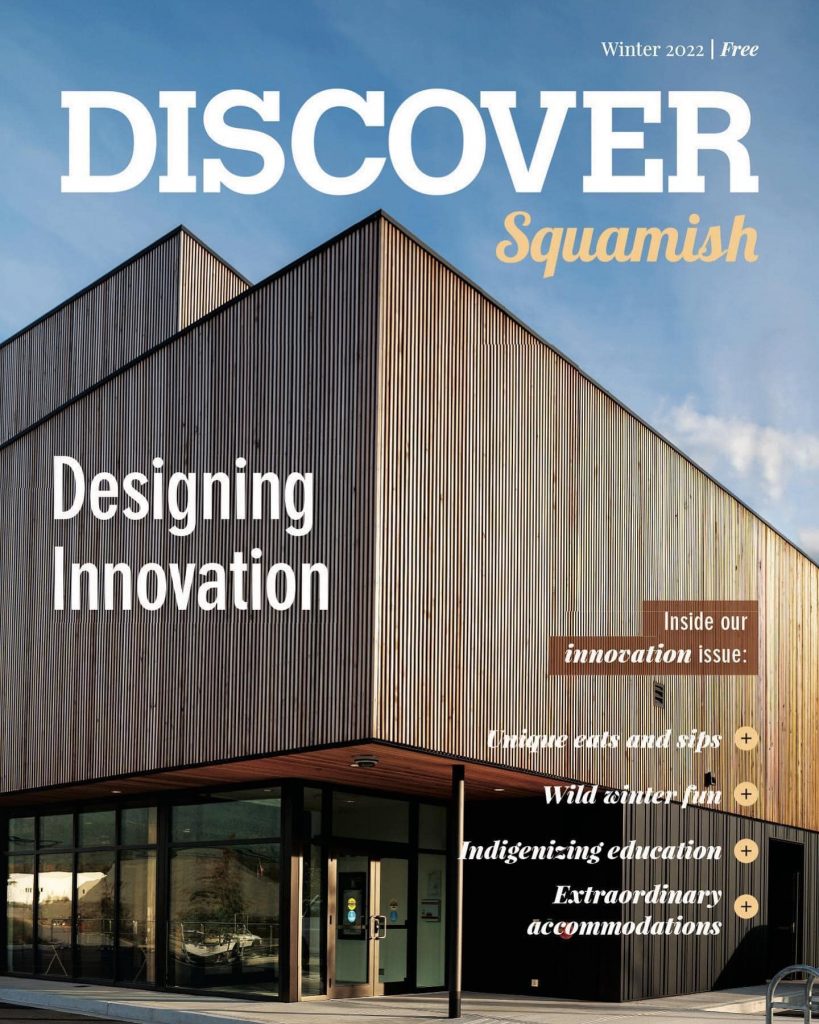 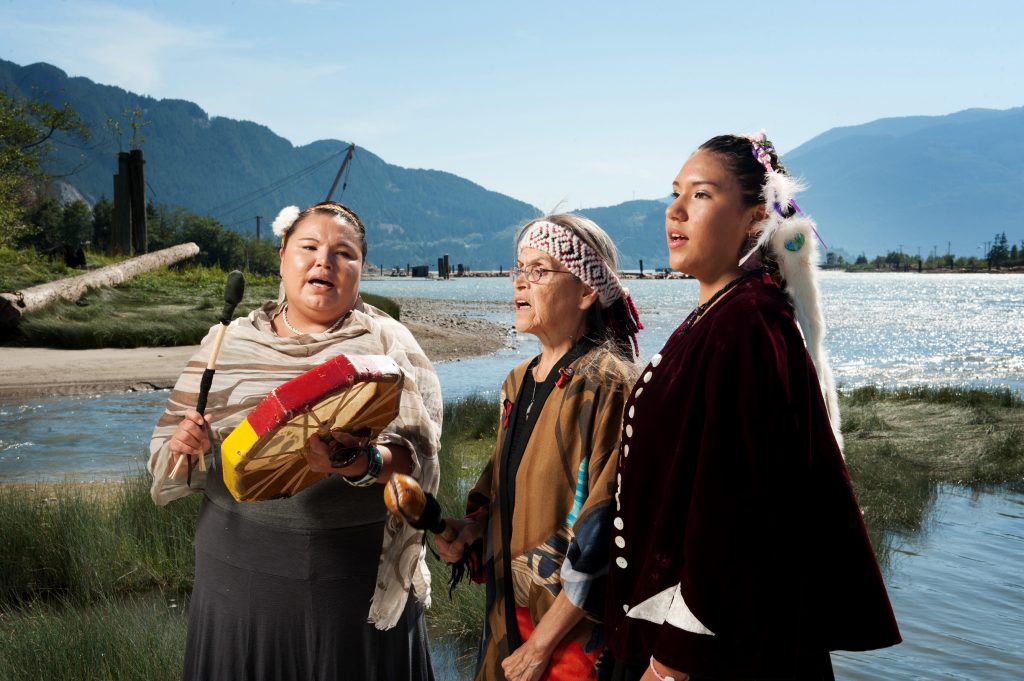 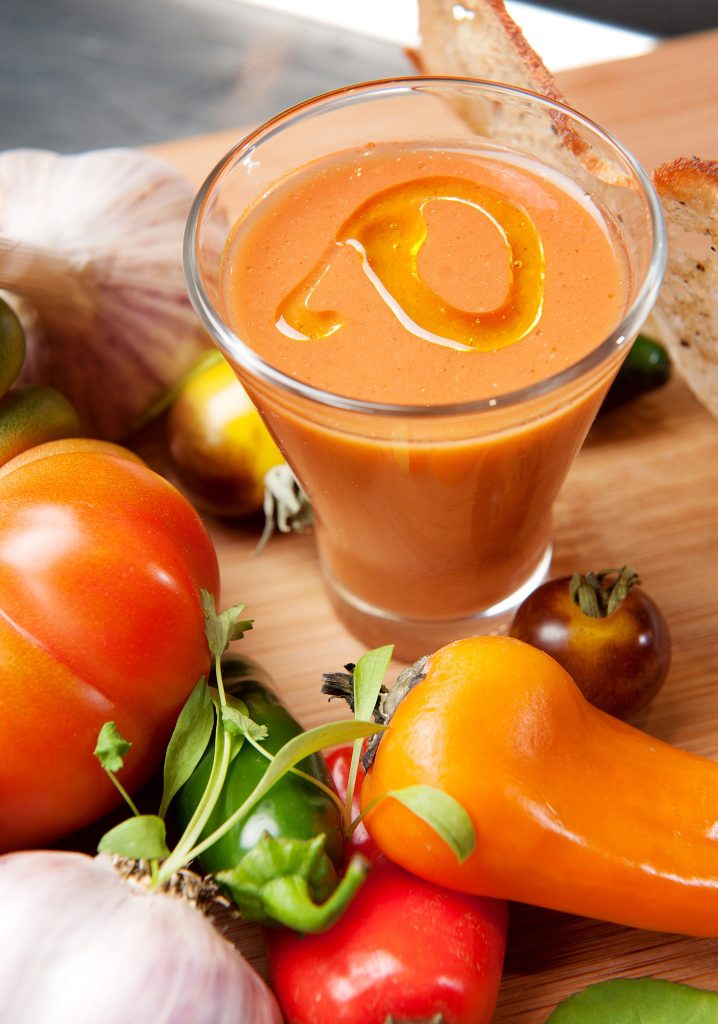 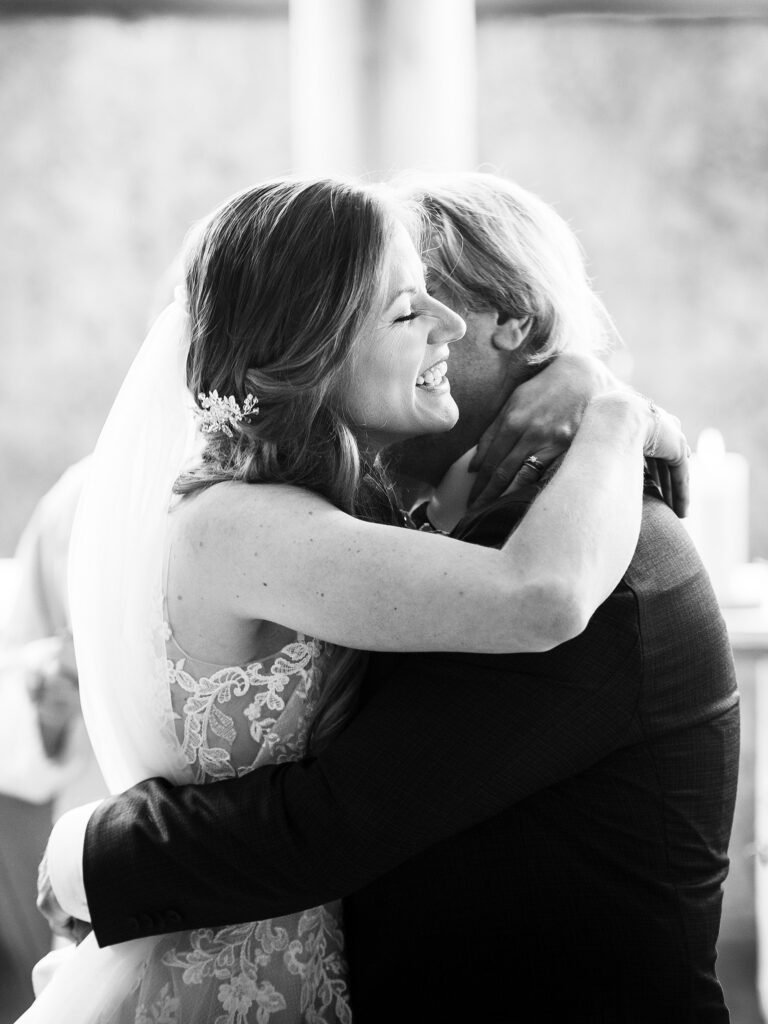 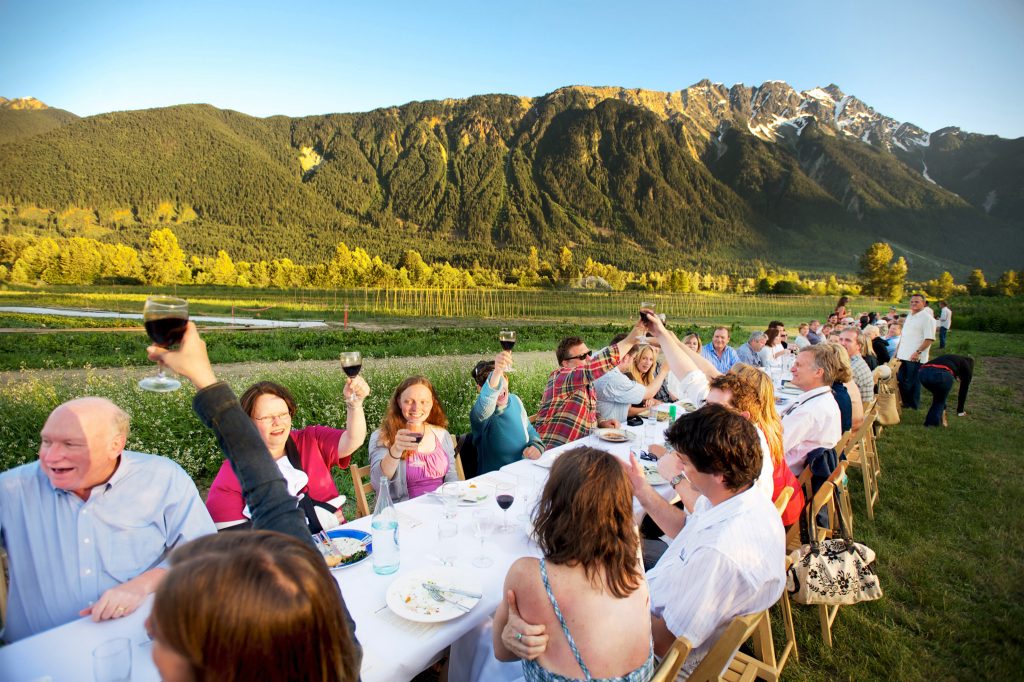 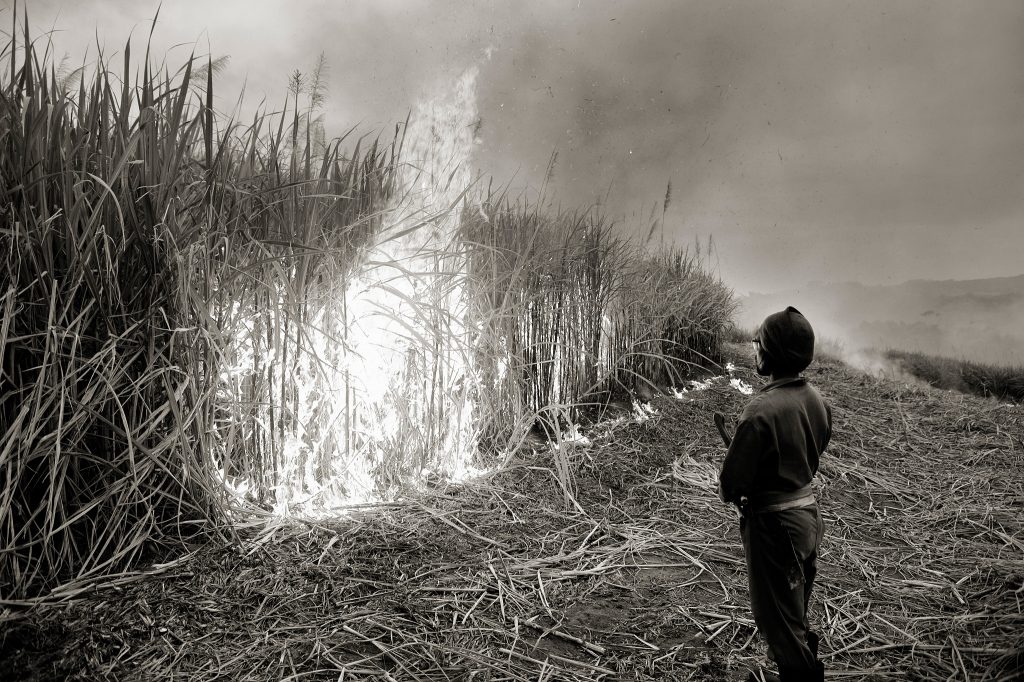 David spent three years in South Africa at the end of the Apartheid era, covering the 1994 election and the transition to free rule.  David was a contract photographer with the Weekly Mail and Guardian newspaper when it won the University of Missouri Honor Medal for Distinguished Journalism, and provided photography for Michael Schmidt’s acclaimed book on post-Apartheid South Africa, Drinking with Ghosts.

After returning from South Africa, David went to work as the Whistler photographer for the Sea to Sky area Glacier Media publications, including the Whistler Question, Squamish Chief, Pique Newsmagazine, and the Whistler Magazine.  During his time at the glacier publications, David won numerous press awards for both photography and videography.

For over 20 years, David was a top Whistler wedding photographerWhistler Wedding Photographer, winning awards from Wedding Wire and the Professional Photographer of Canada.

As well as a Whistler photographer, David is also an in demand commercial photographer specializing in industrial, food, and architectural photography.