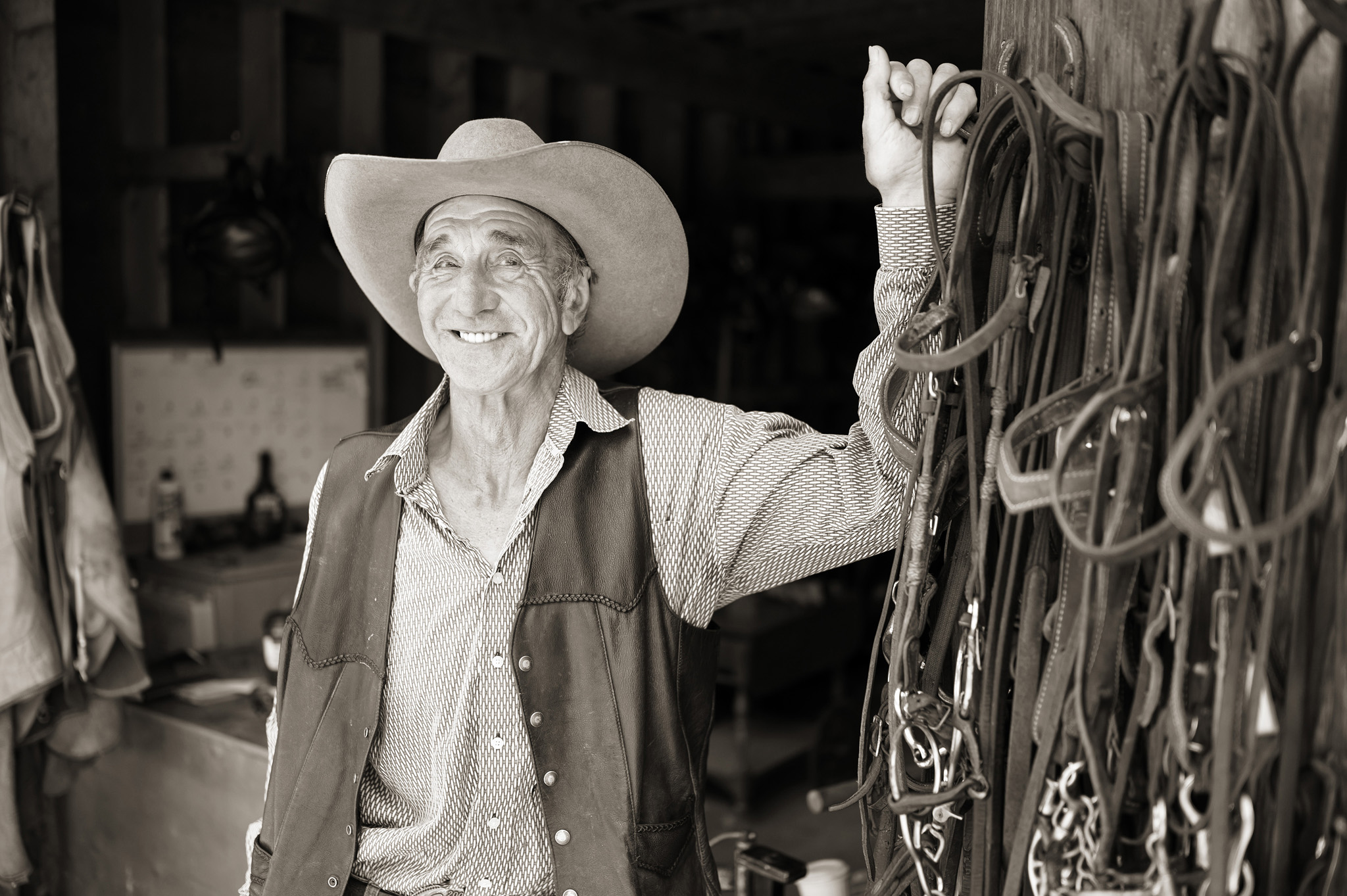 Bob Menzel in the tack room of his Pemberton ranch. Photographed for the Pique Magazine’s Best of Pemberton edition.

Every year I like to make a blog post with my favourite photos from the year.  It’s been a wild year, as I spent most of 2020 and 2021 cooling my heels waiting for the Covid epidemic to blow over.  Sadly, I went from being a regular contract photographer for the Whistler and Squamish Glacier Media publications to being an occasional contributor.  I also more or less gave up photographing weddings on a regular basis, but after 22 years and over a thousand weddings, it was really time to leave that for the younger local photographers.  Not that I wasn’t extremely busy with commercial architectural and portrait work that actually turned 2022 into one of my busiest years in ages.  Overall, it’s been and awesome exciting year for me. 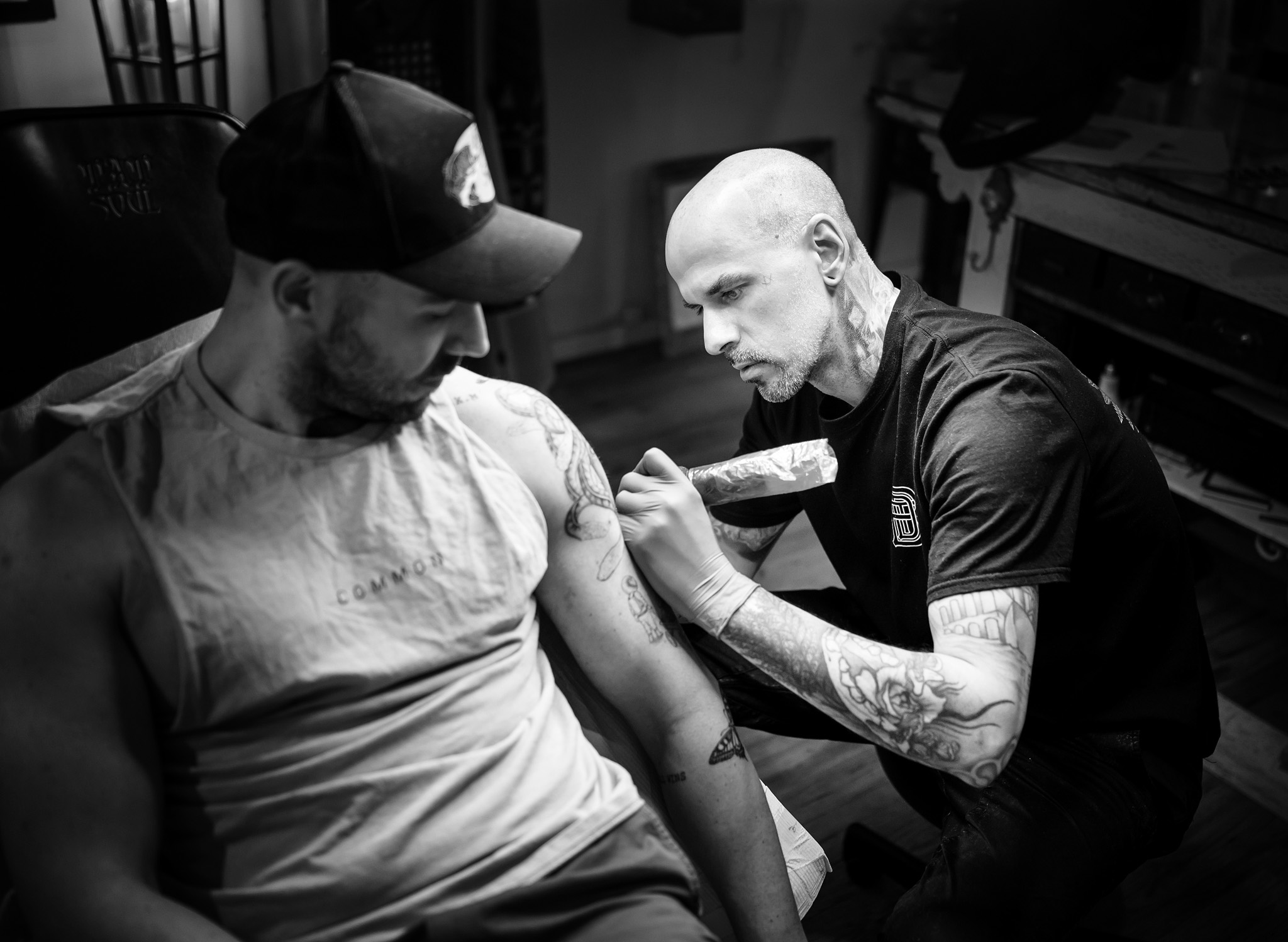 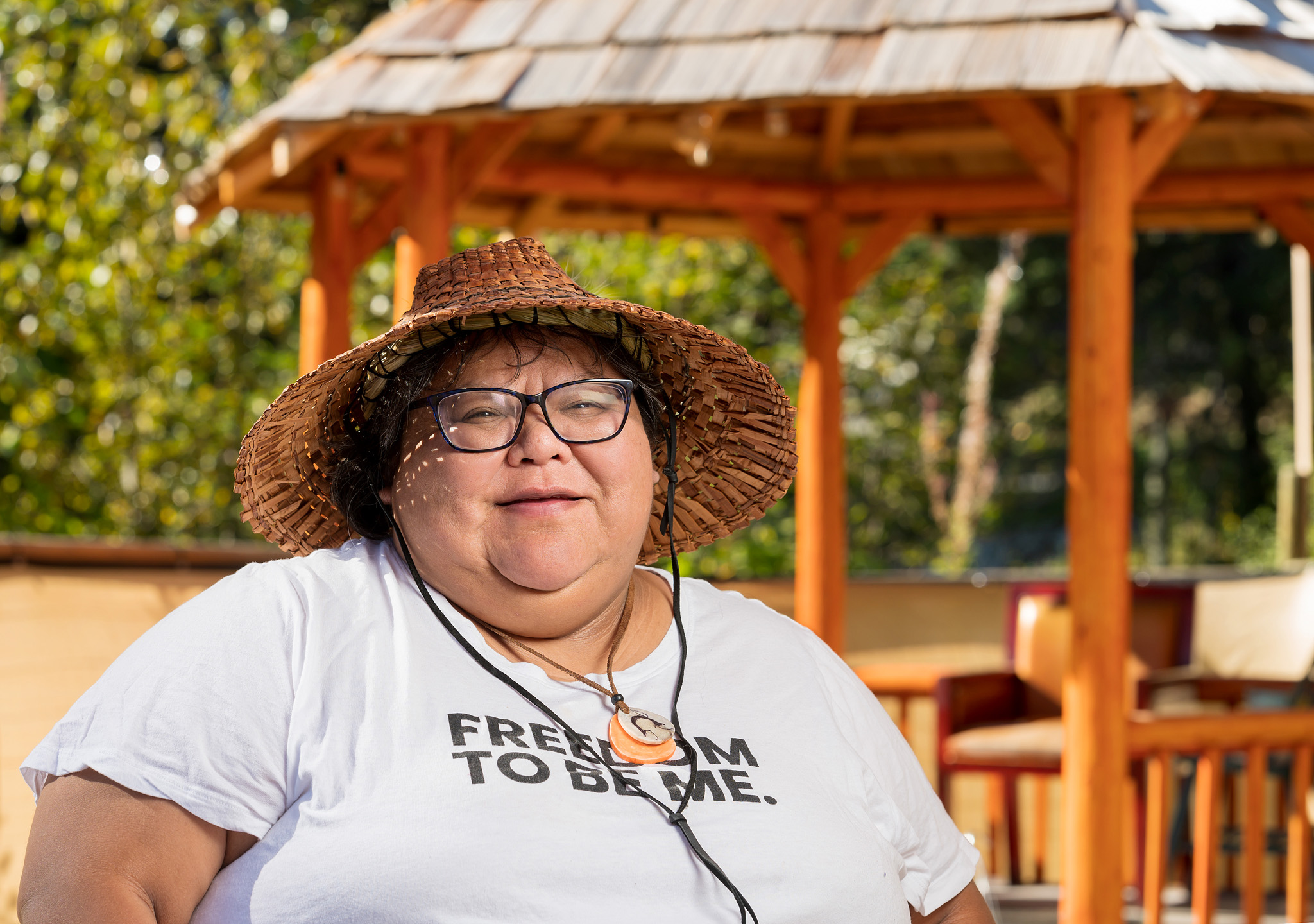 Lil’Wat traditional storyteller Tanina Williams, or Snańatcw Kakusent, at her home in the New Section of Mt. Currie. 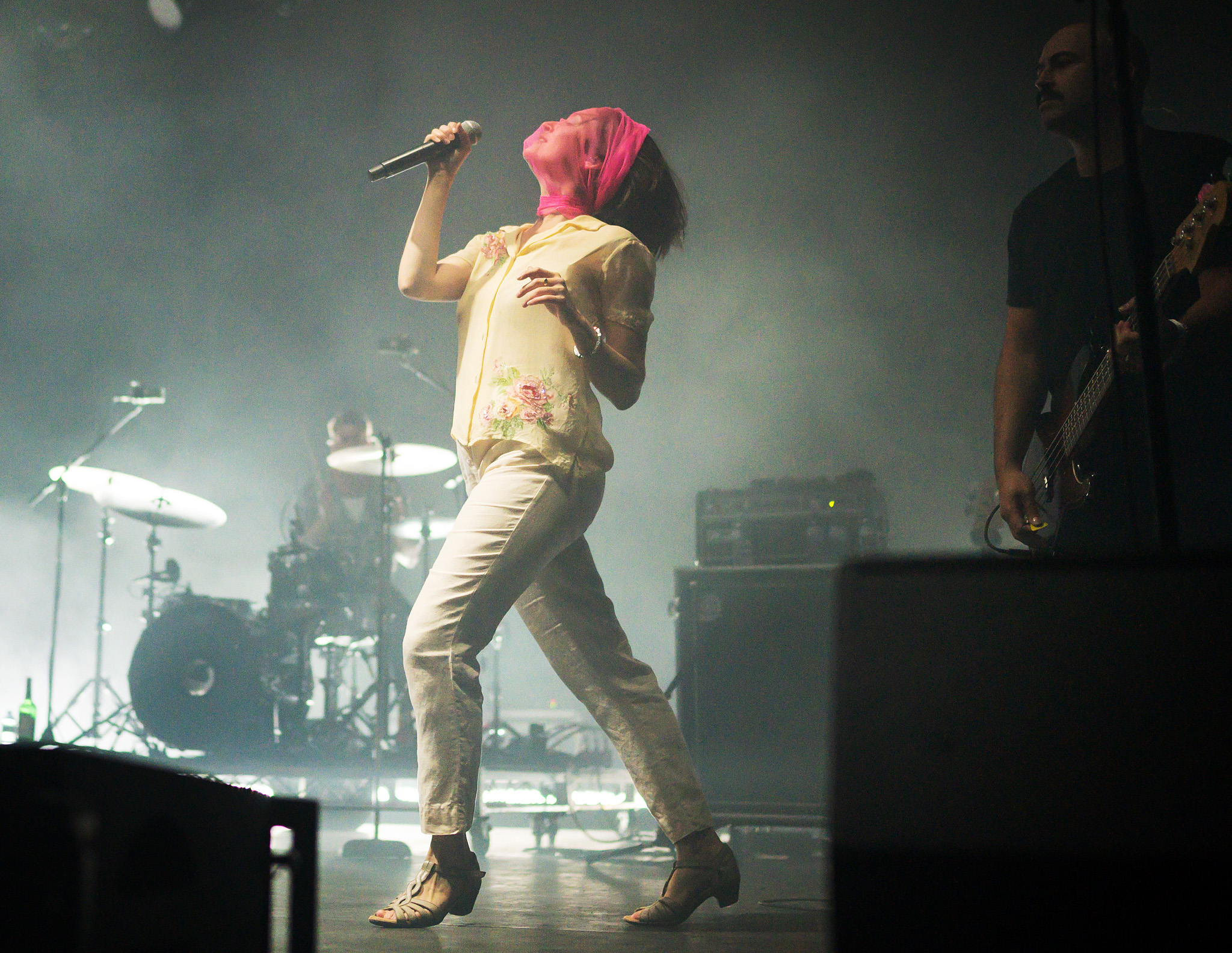 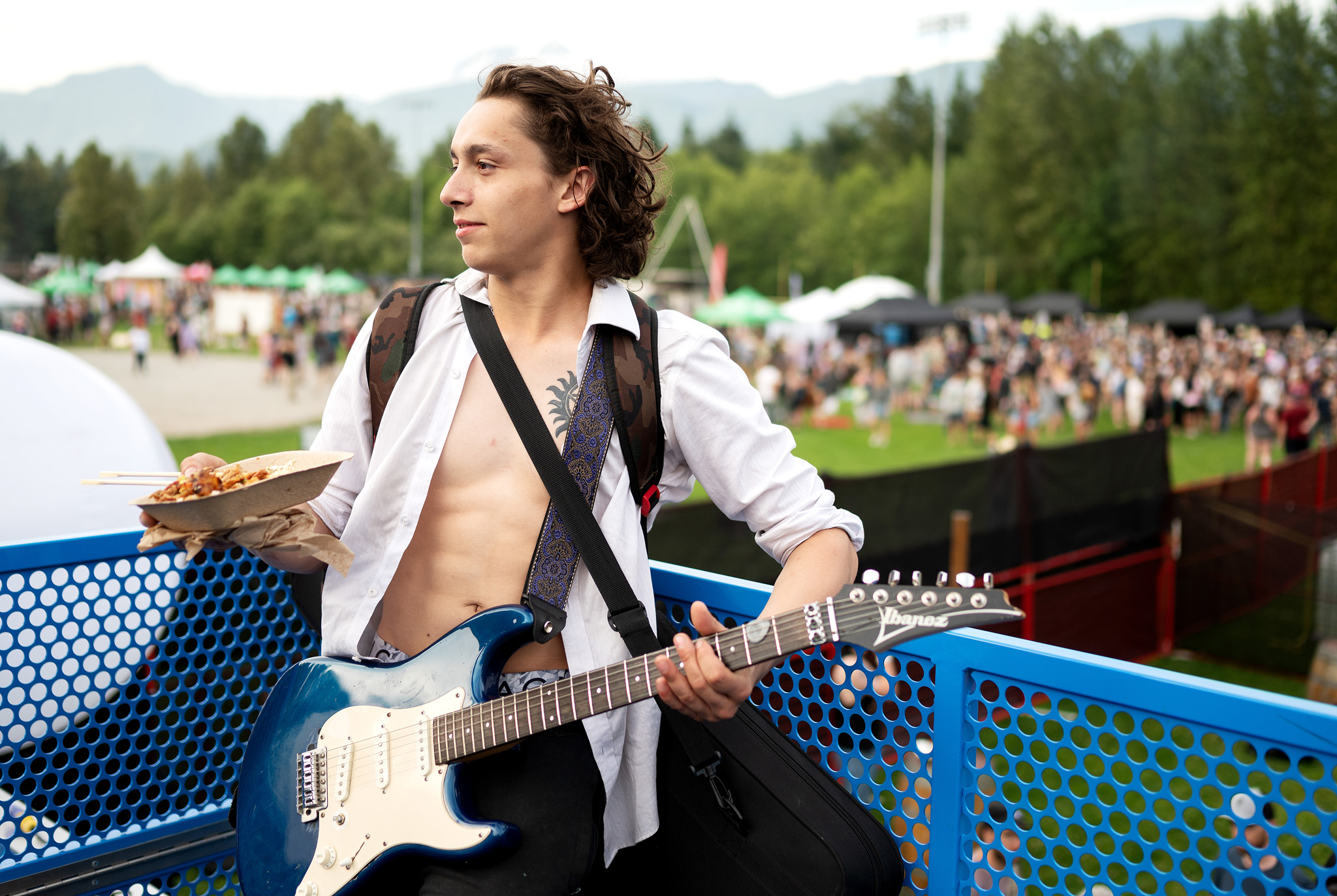 Backstage at the Squamish Constellation Festival. 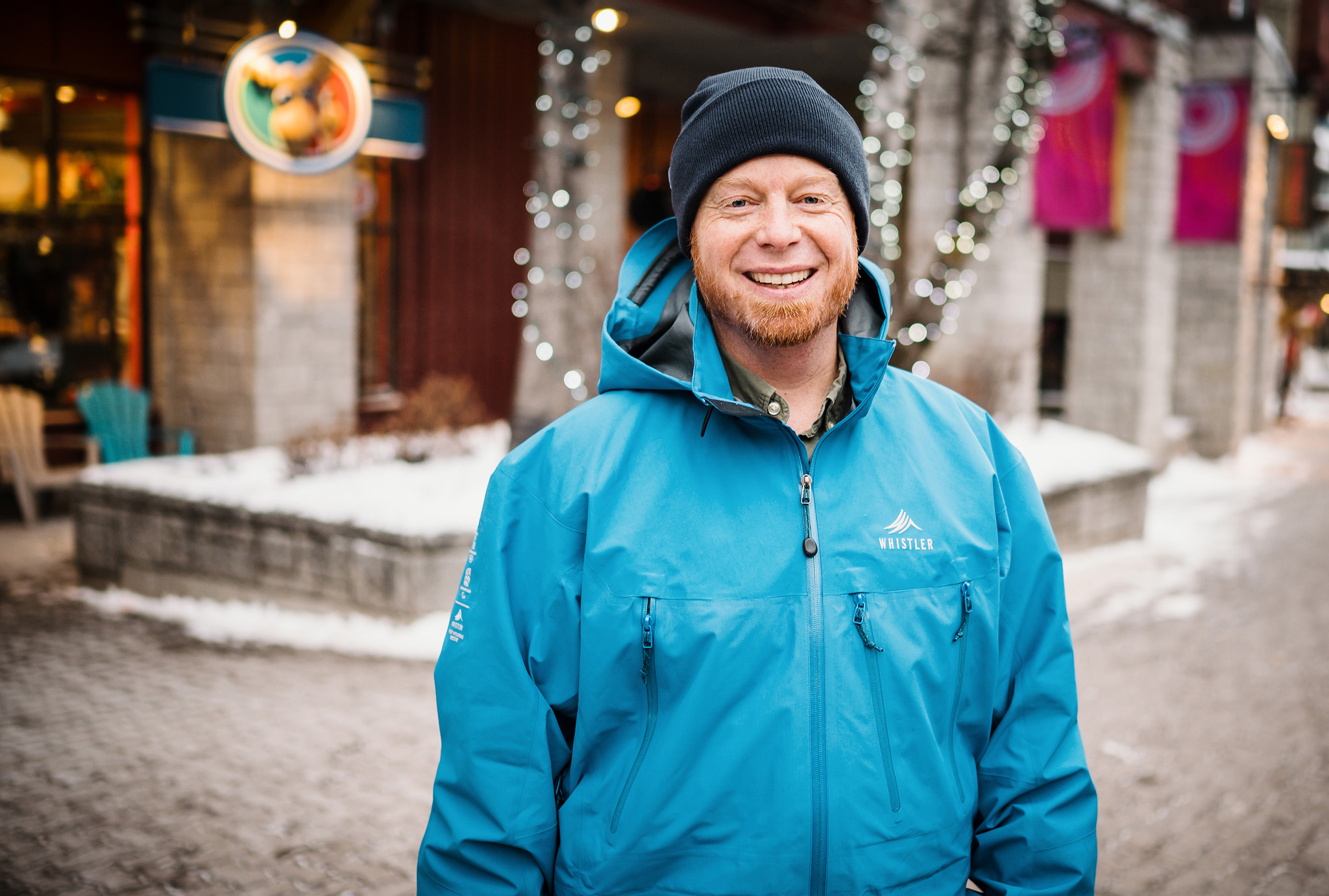 Whistler Mayor Jack Crompton.  It was -25 C when we shot this photo. 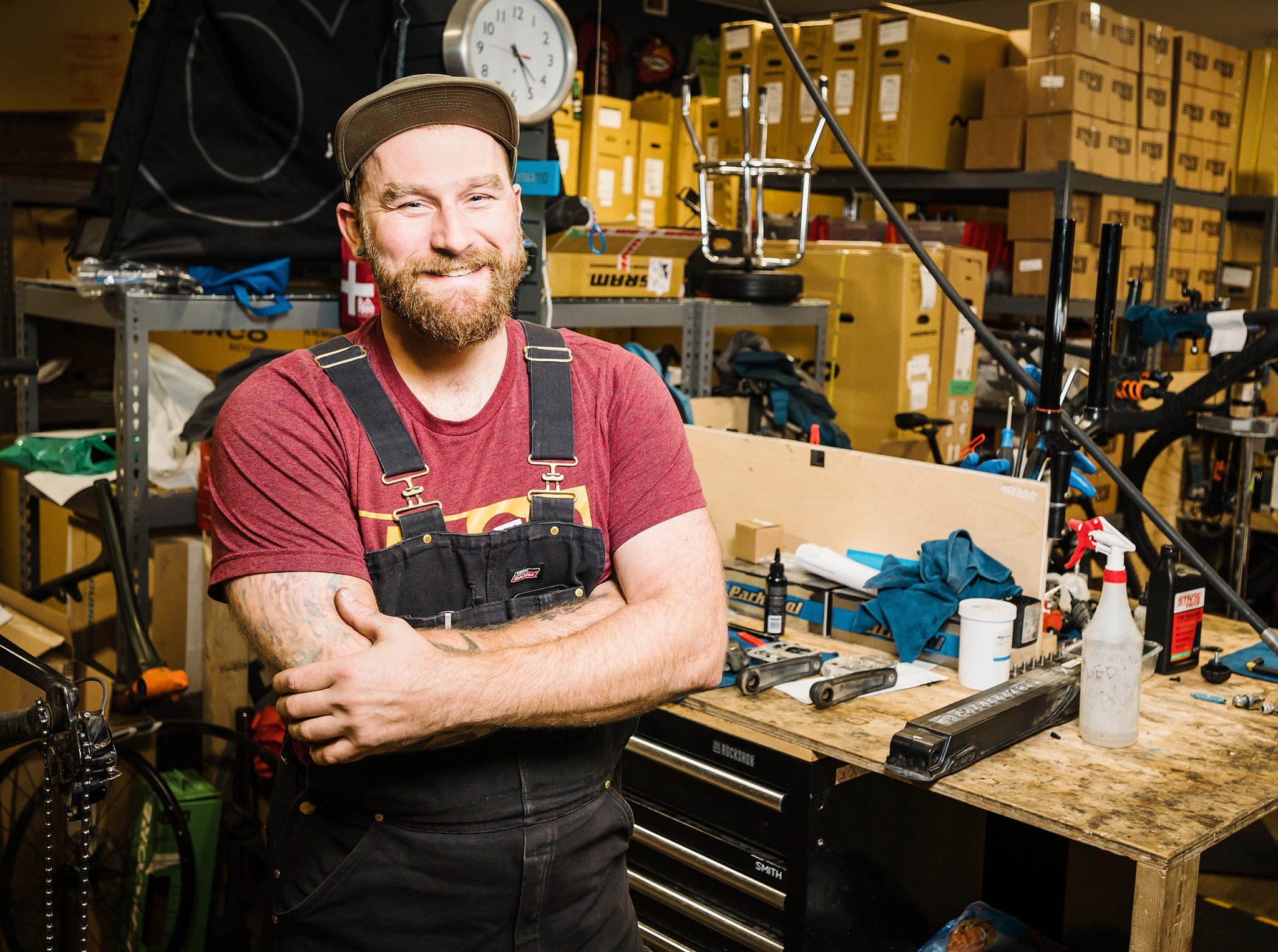 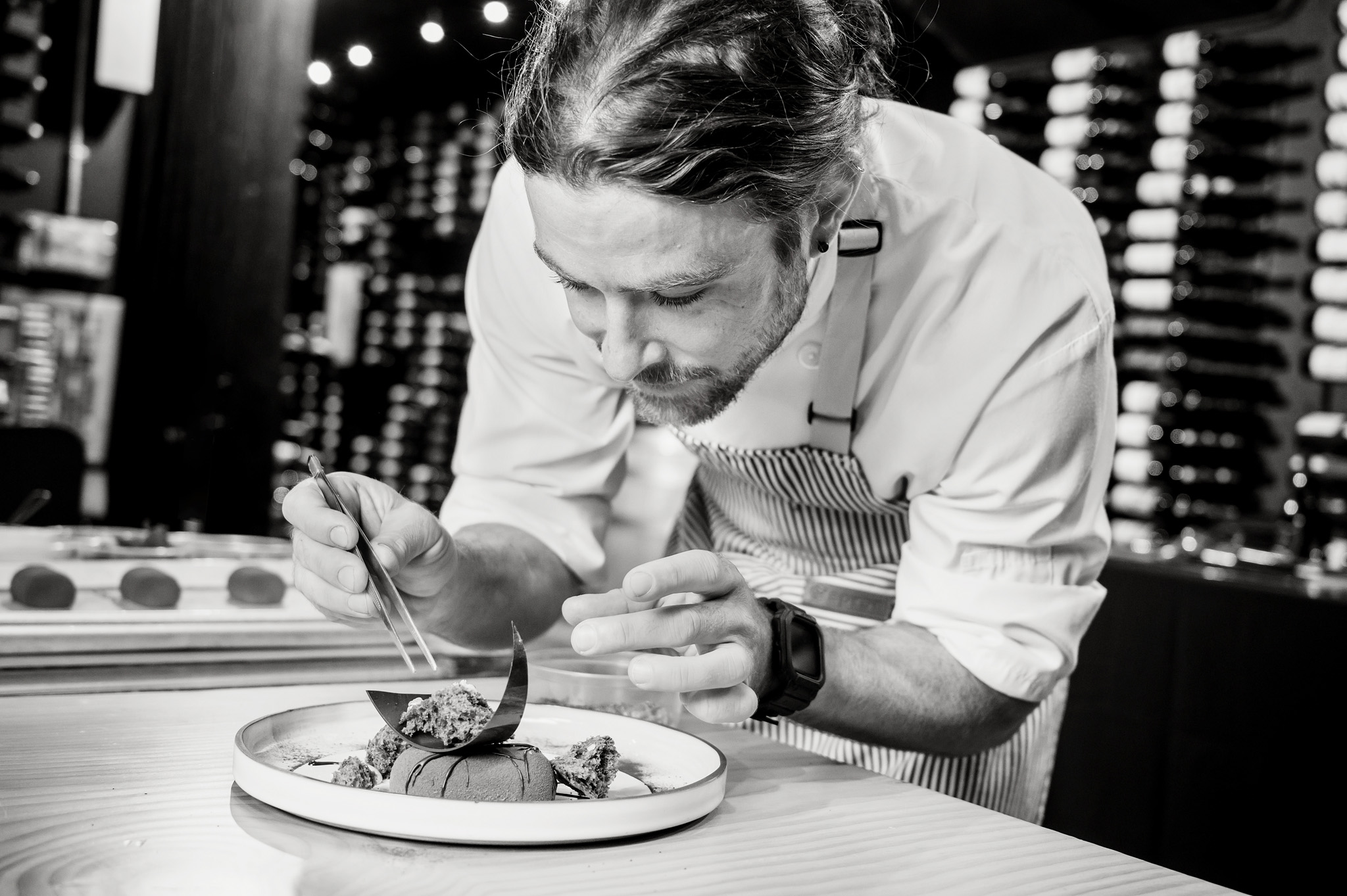 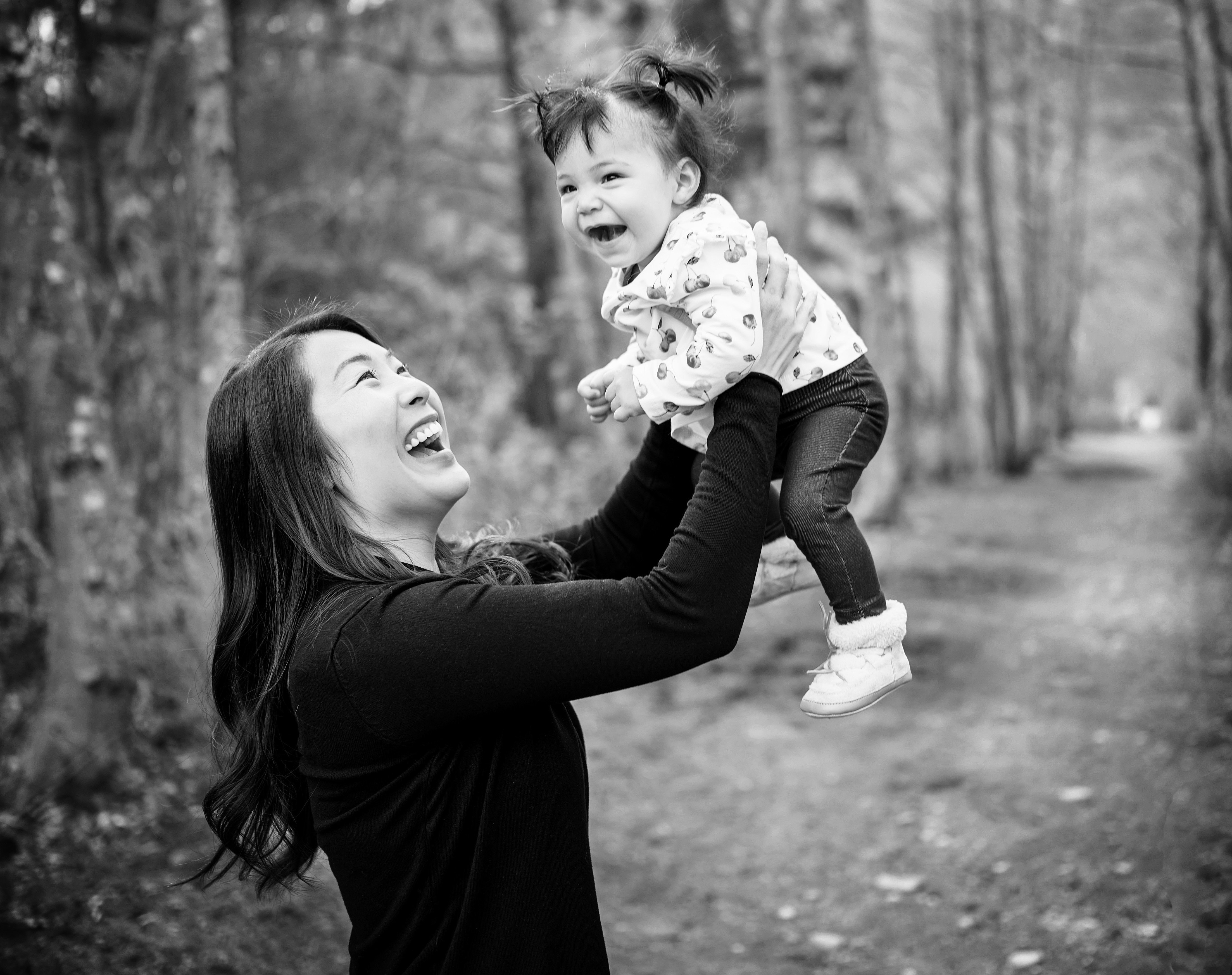 I’ve been moving from the traditional Nikon DSLR cameras to the new Mirrorless Nikons over the last few years.  I bought two Nikon Z6 cameras along with a set of the S-Series lenses.  While I tend to use the 14-30mm and 24-70mm zoom lenses for most of my commercial work, I’ve moved almost totally to the fast prime lenses, the 35mm and 85mm f/1.8 lenses, for my portrait work.  I shoot them almost entirely wide open at f/1.8 as well, as you know, why wouldn’t you?  All the photos here were either shot with the 35mm or 85mm.  It’s real change of style for me, the cameras are so small (a Z6 with a 35mm feels like a ping pong ball compared to a Nikon D4 with 24-70 f/2.8) and quiet compared with the DSLR’s.  The quality of the S prime lenses is phenomenal.