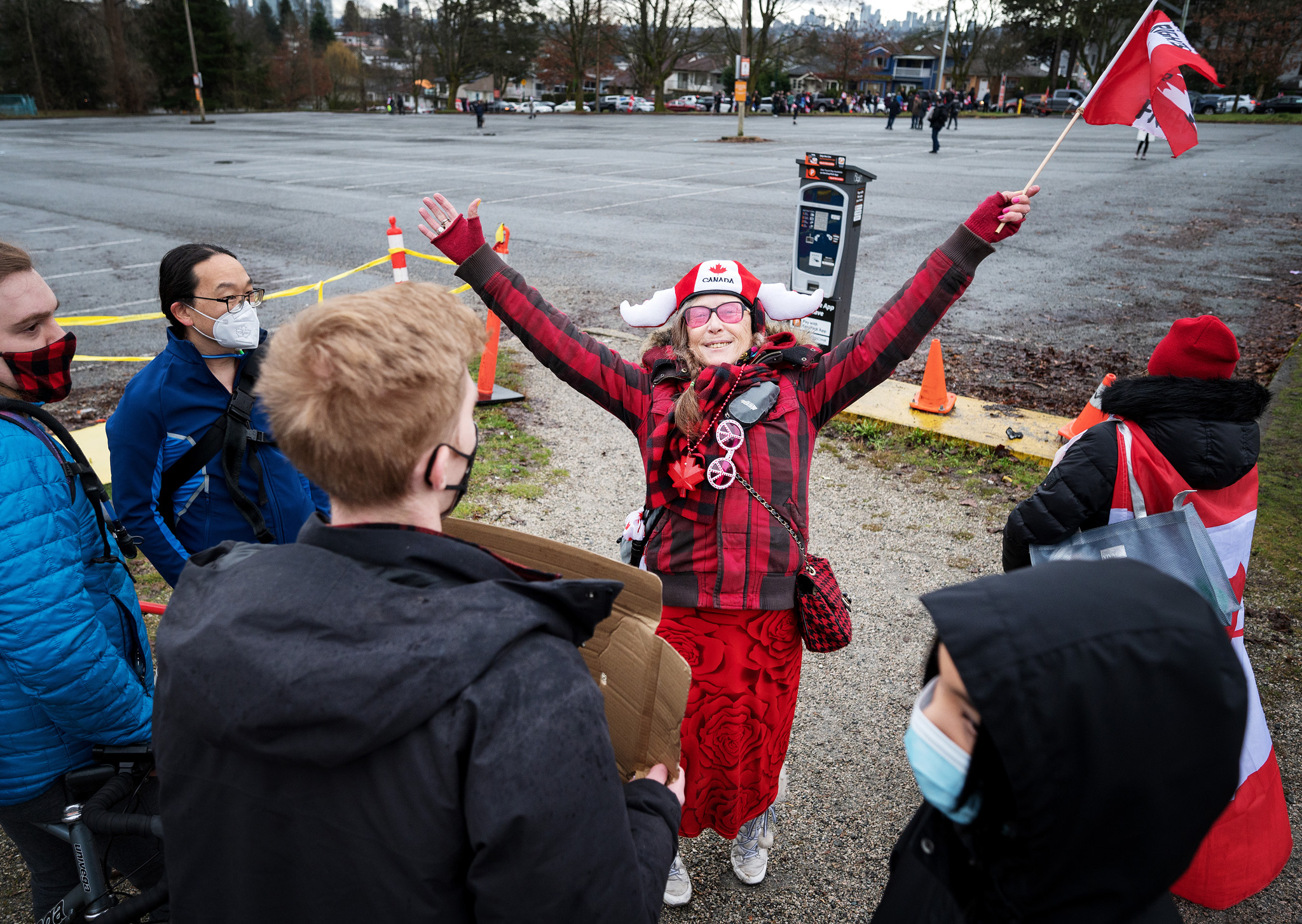 Scenes from the Vancouver truckers protest on February 19th and the counter protest. 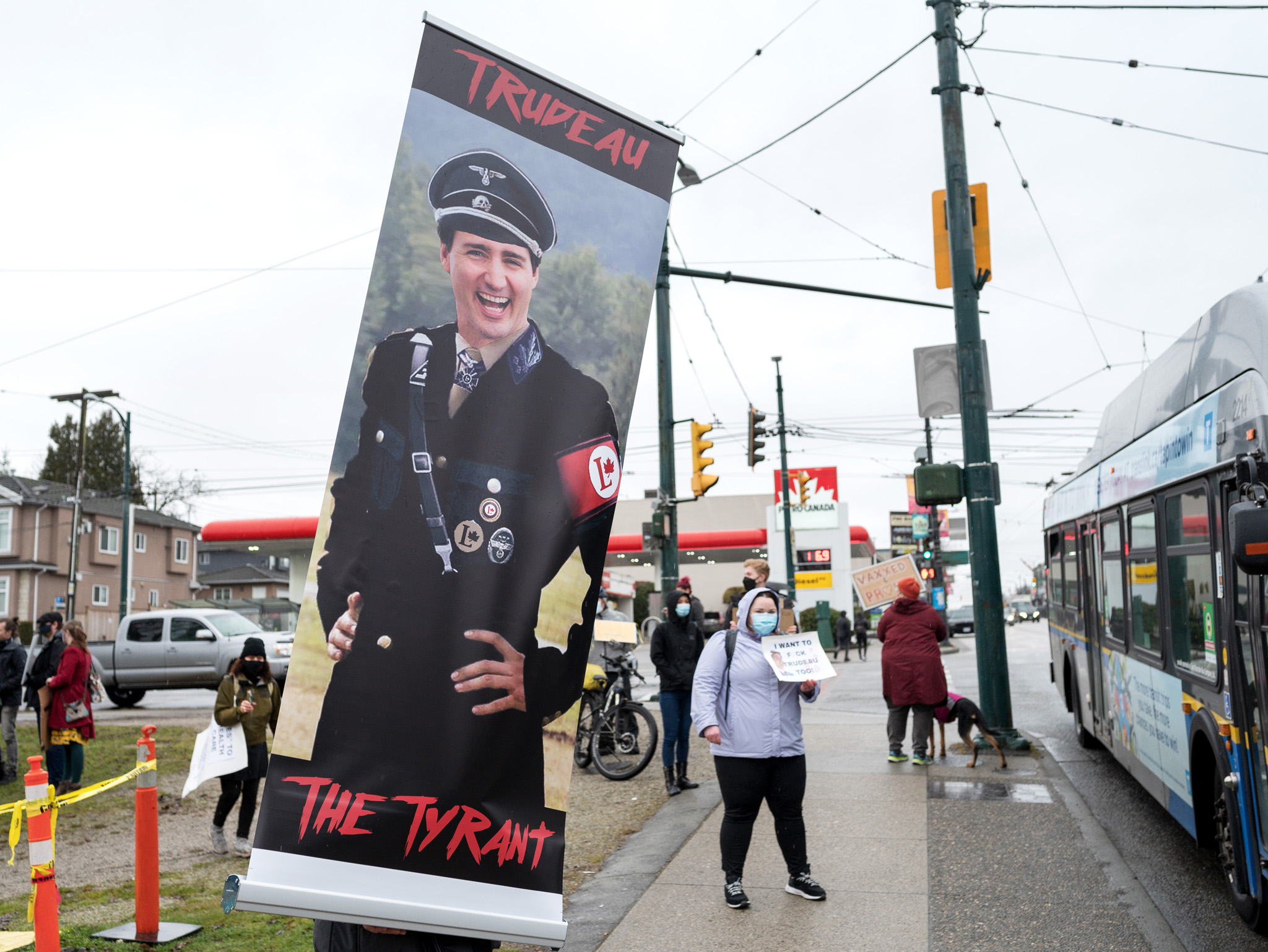 A woman confronted the protest and eventually drove him off. 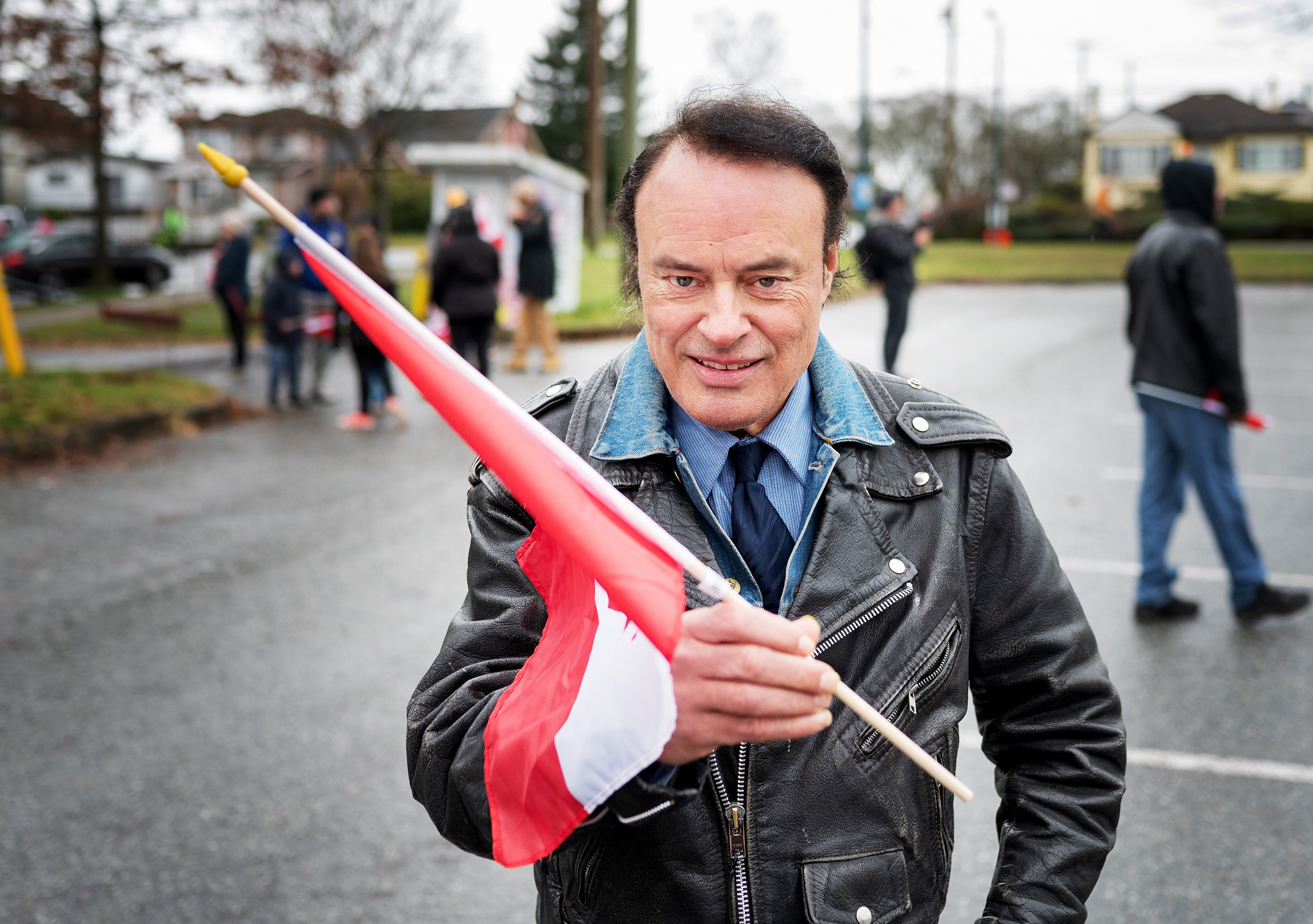 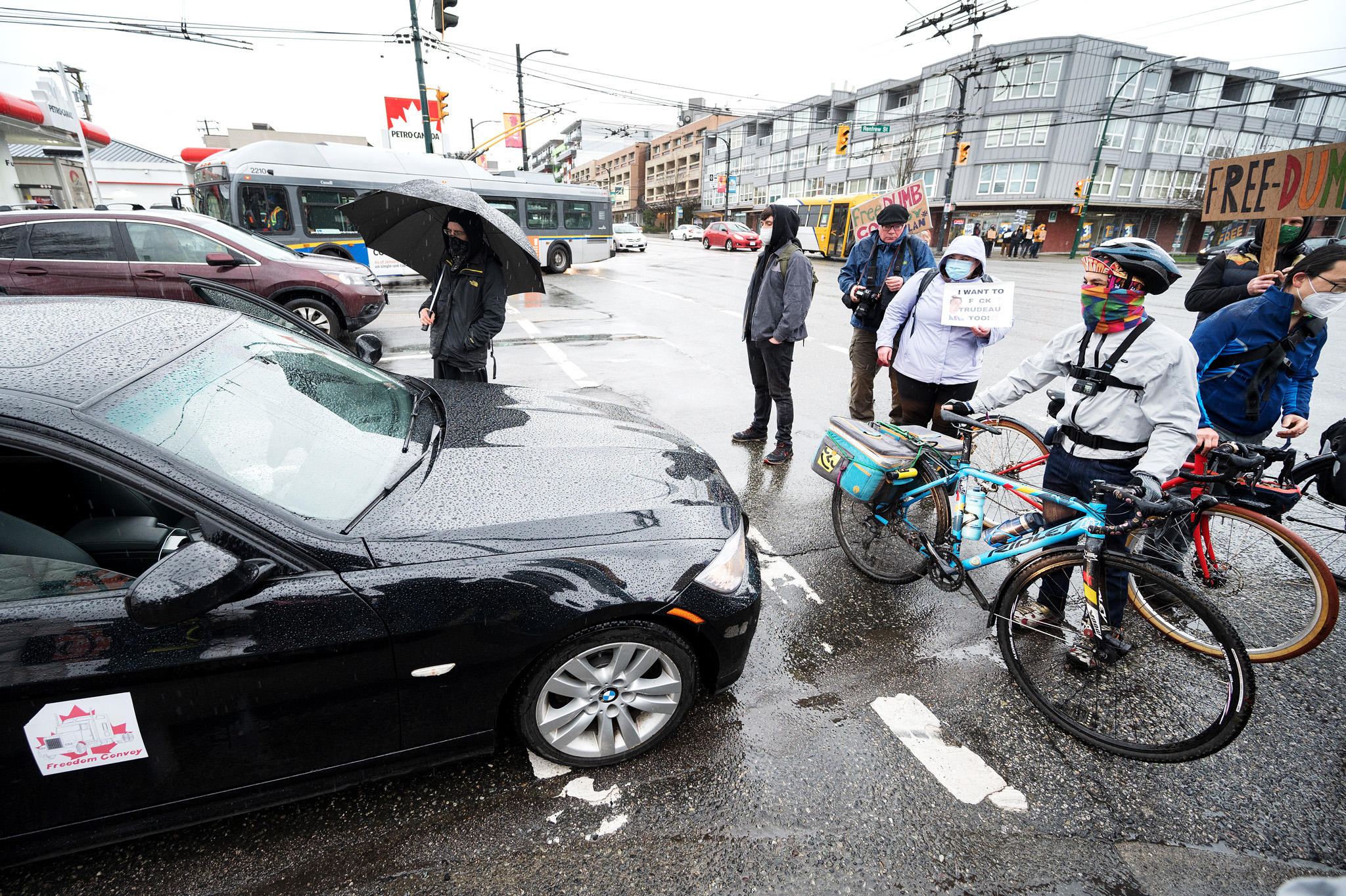 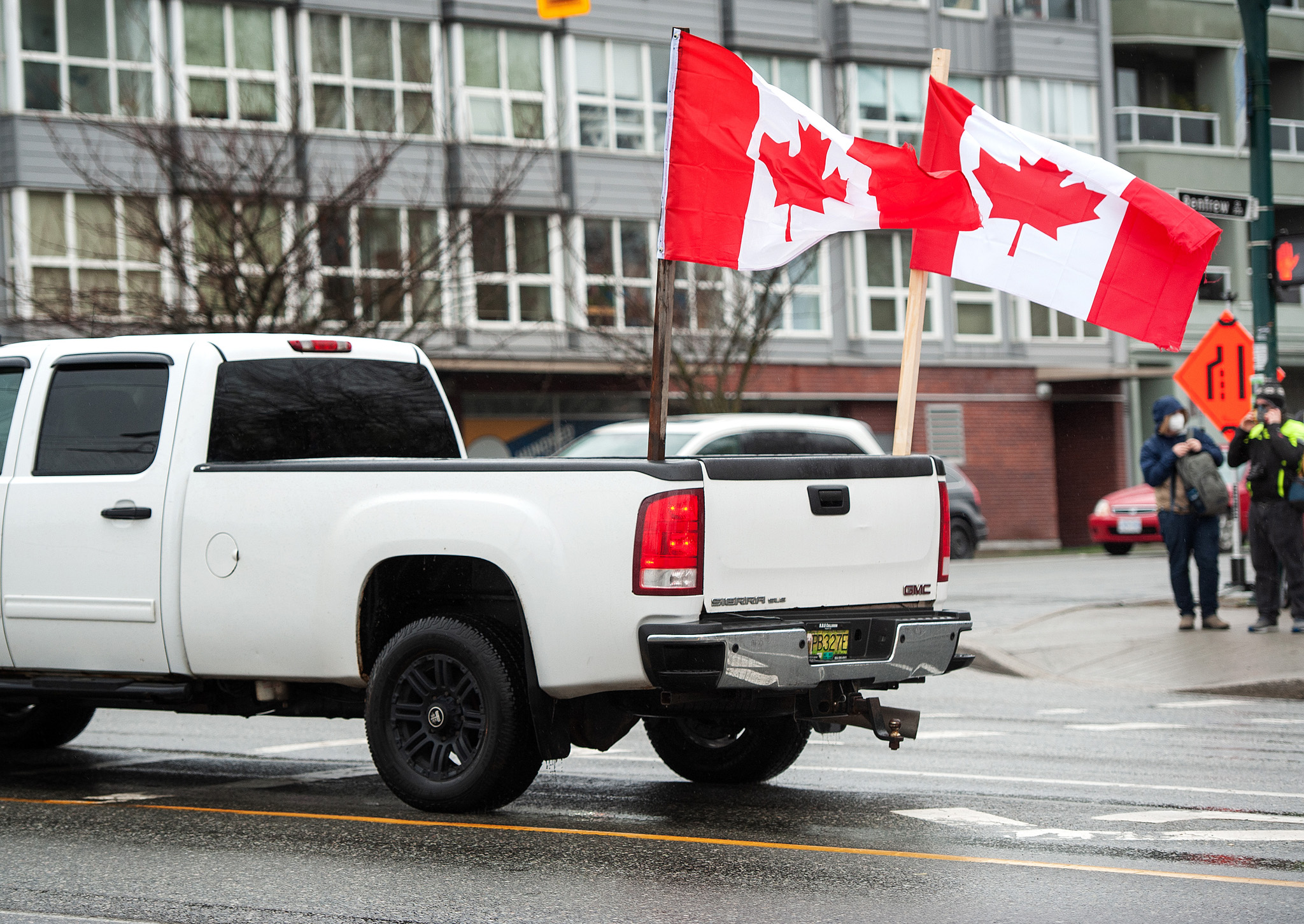 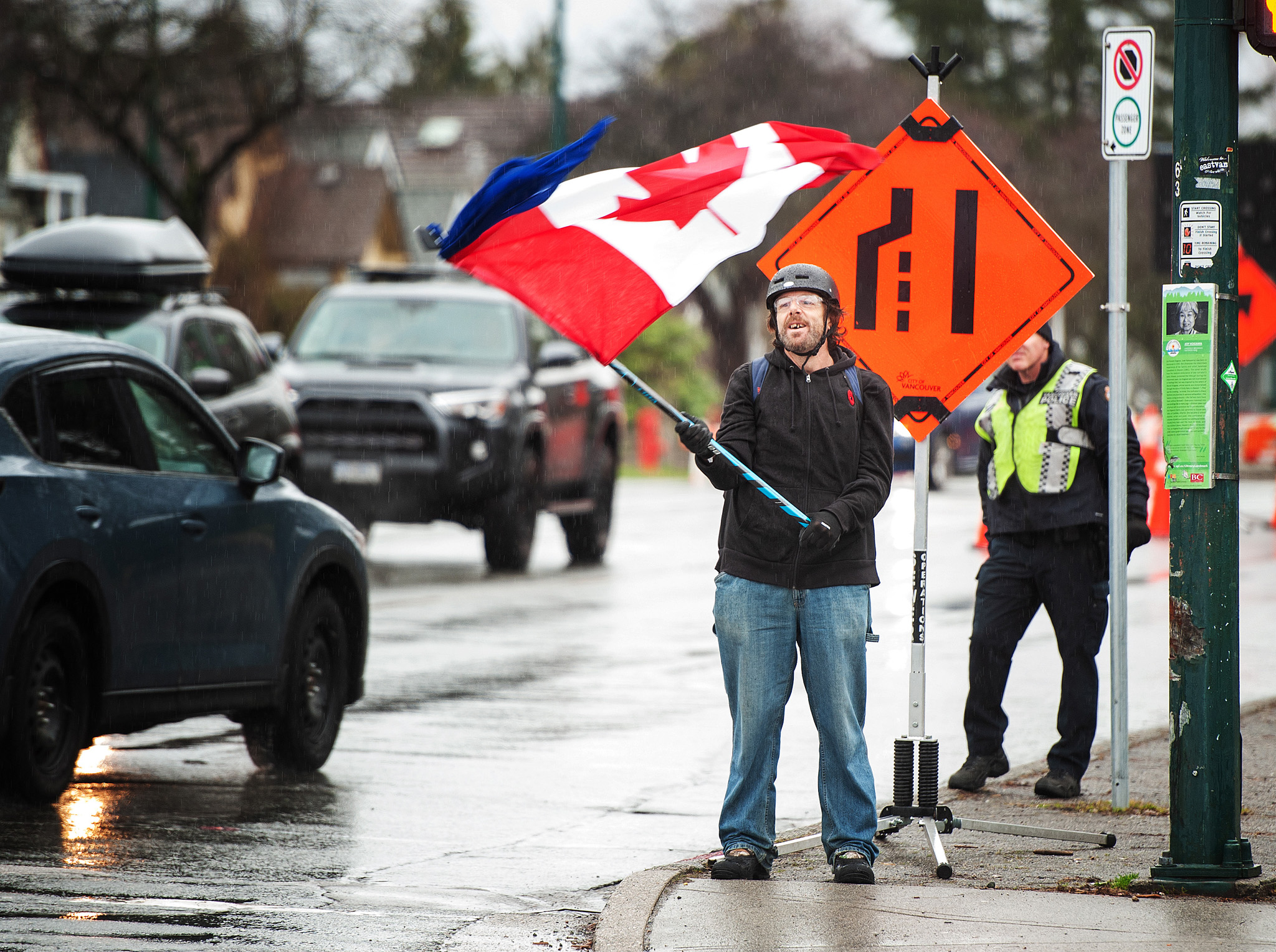