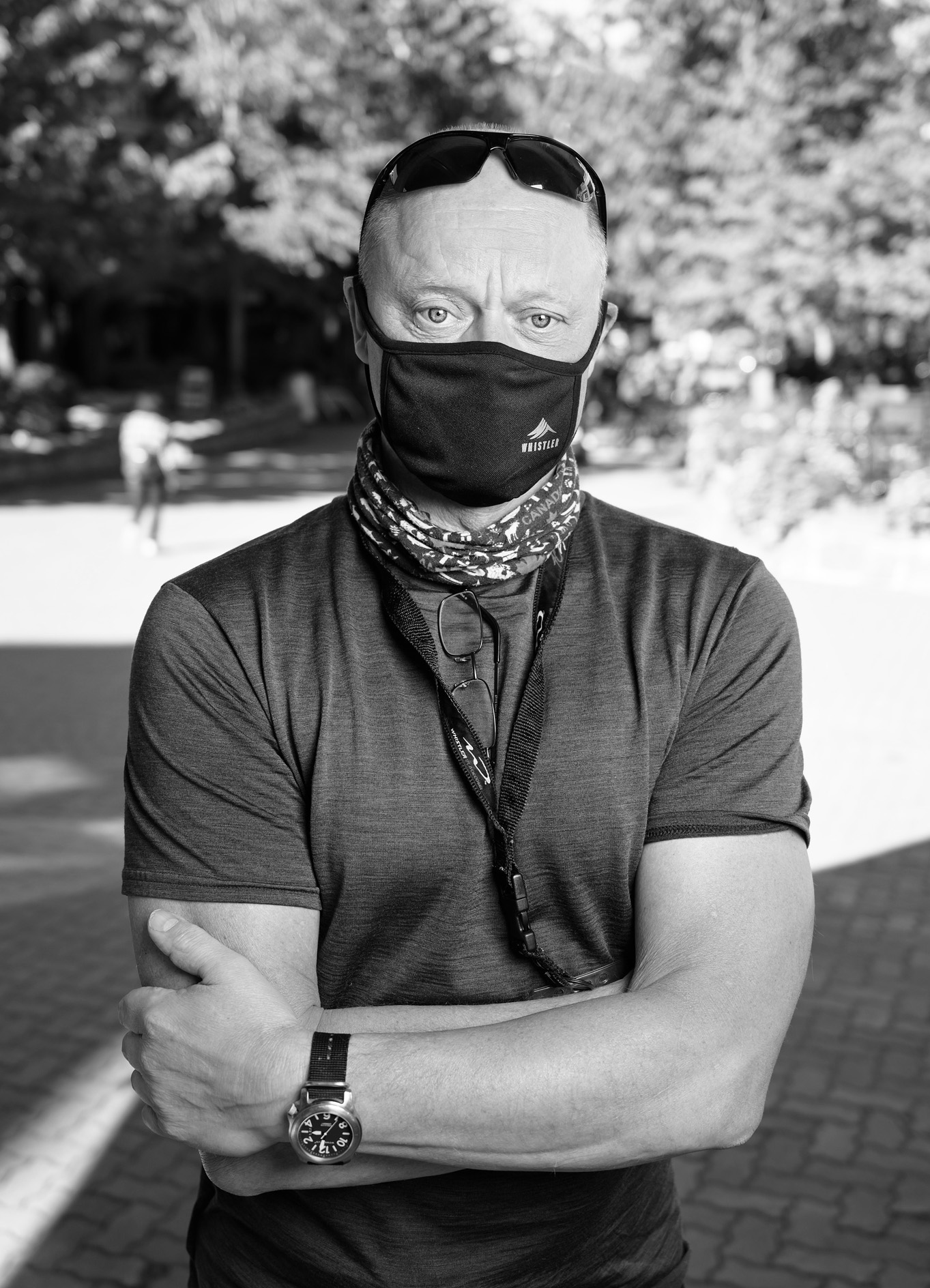 Last September, just as Whistler was coming through the worst of the 2020 Covid pandemic, I got a call from the Resort Municipality of Whistler’s (known locally as the RMOW) communications department asking if I could do some portraits of the members of Whistler’s municipal council.  The concept was to create an advertising campaign to promote mask wearing in the resort and the photos were to go with personal essays from the mask wearers. 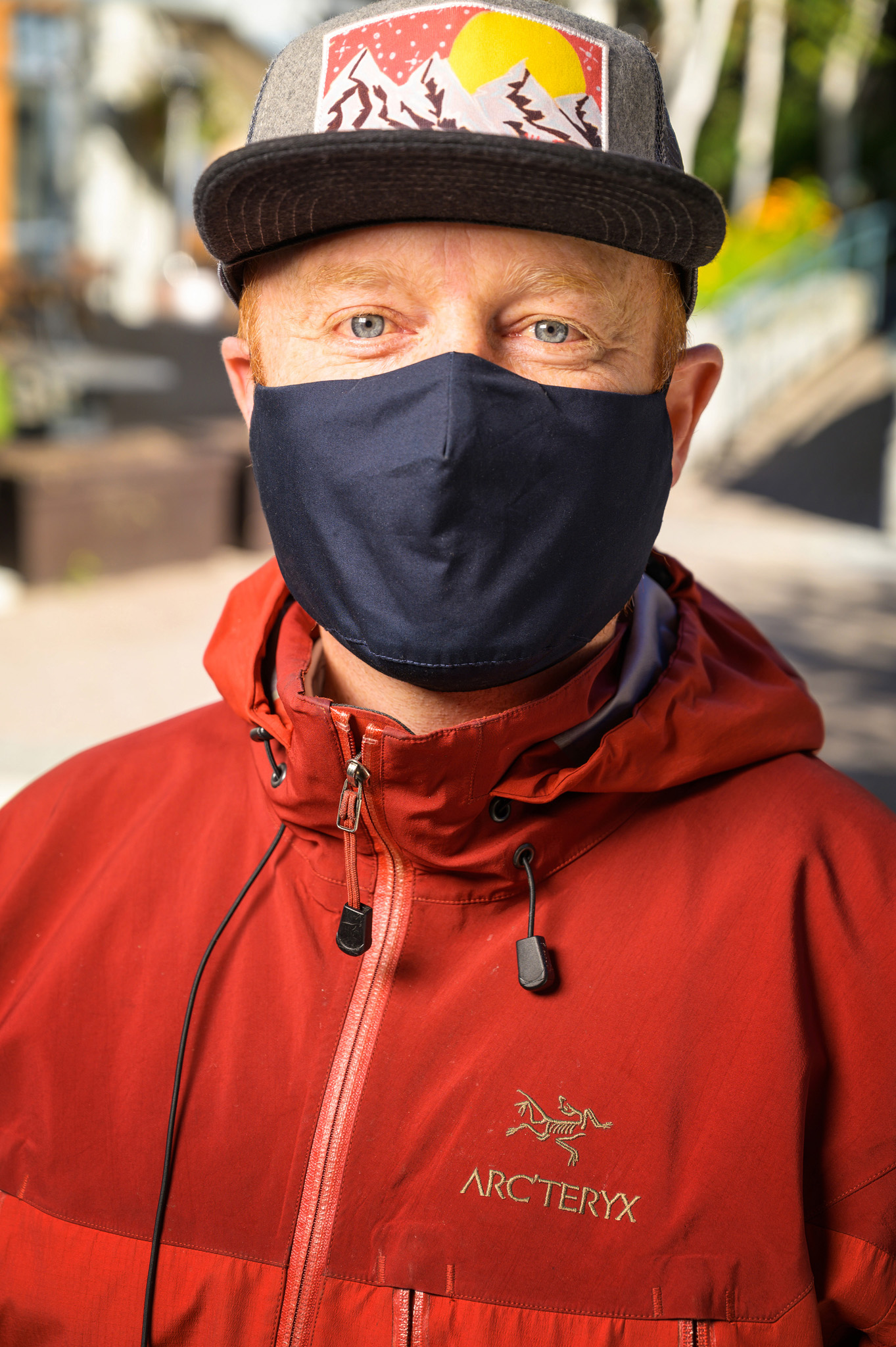 The first day we shot the members of council, which went so went the folks in the communications asked me to come back a few days later photograph a few other members of the RMOW staff.  After that, the Whistler Chamber of Commerce, Tourism Whistler, and the Squamish Lil’Wat Cultural Centre all signed on to be part of the project.  The simple afternoon job had grown into a multi-week portrait shoot with over 25 scheduled portraits. 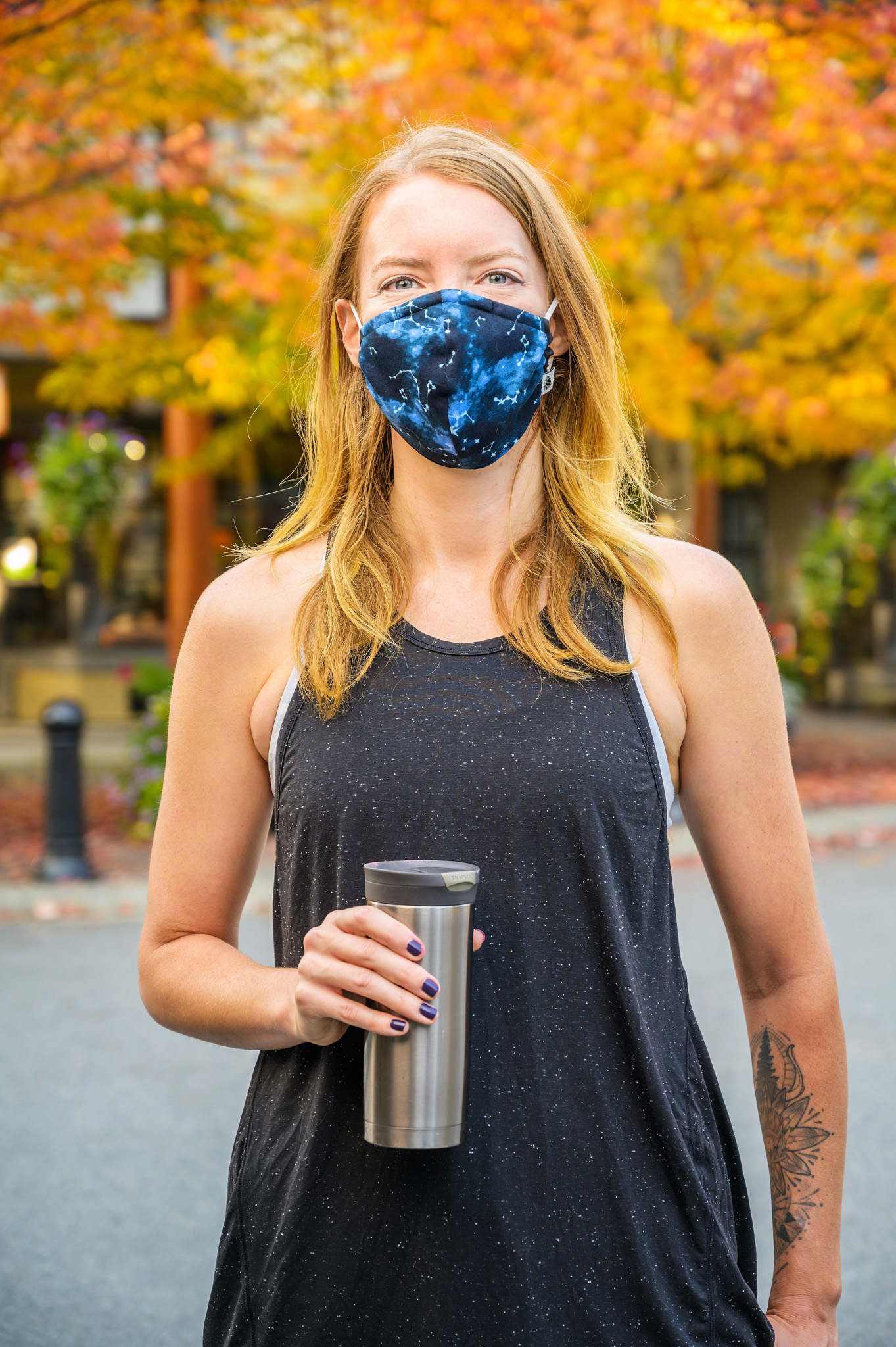 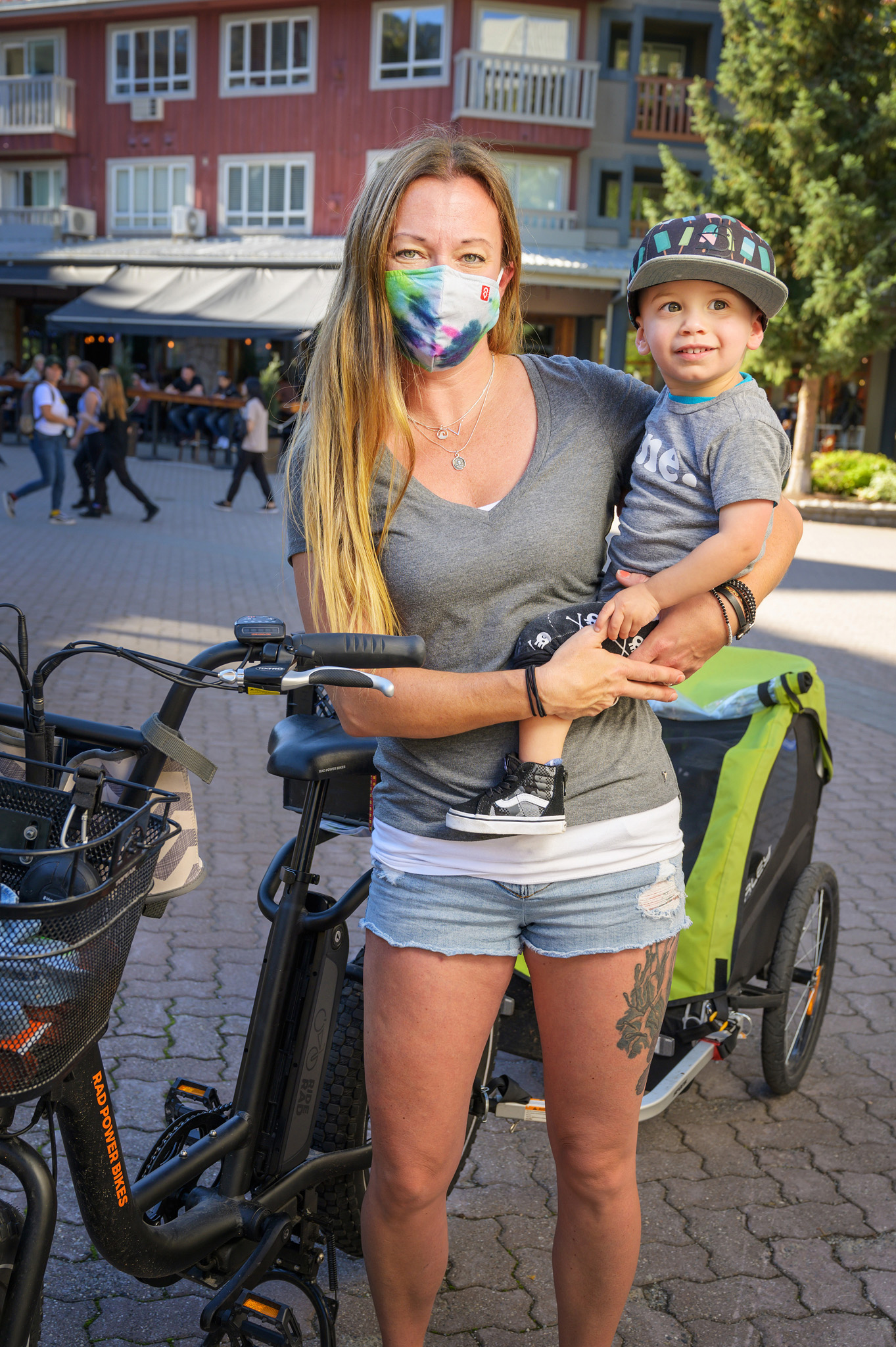 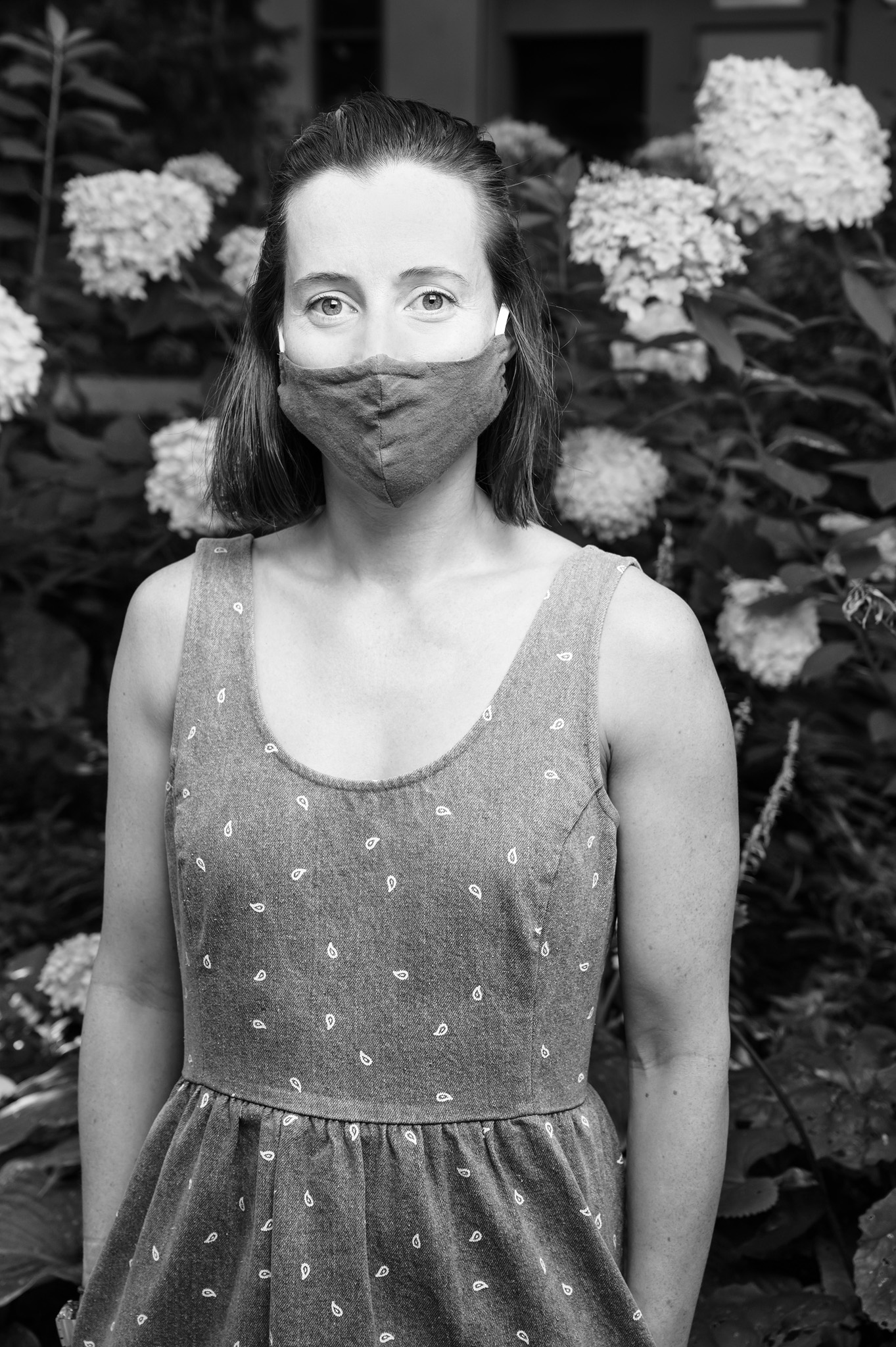 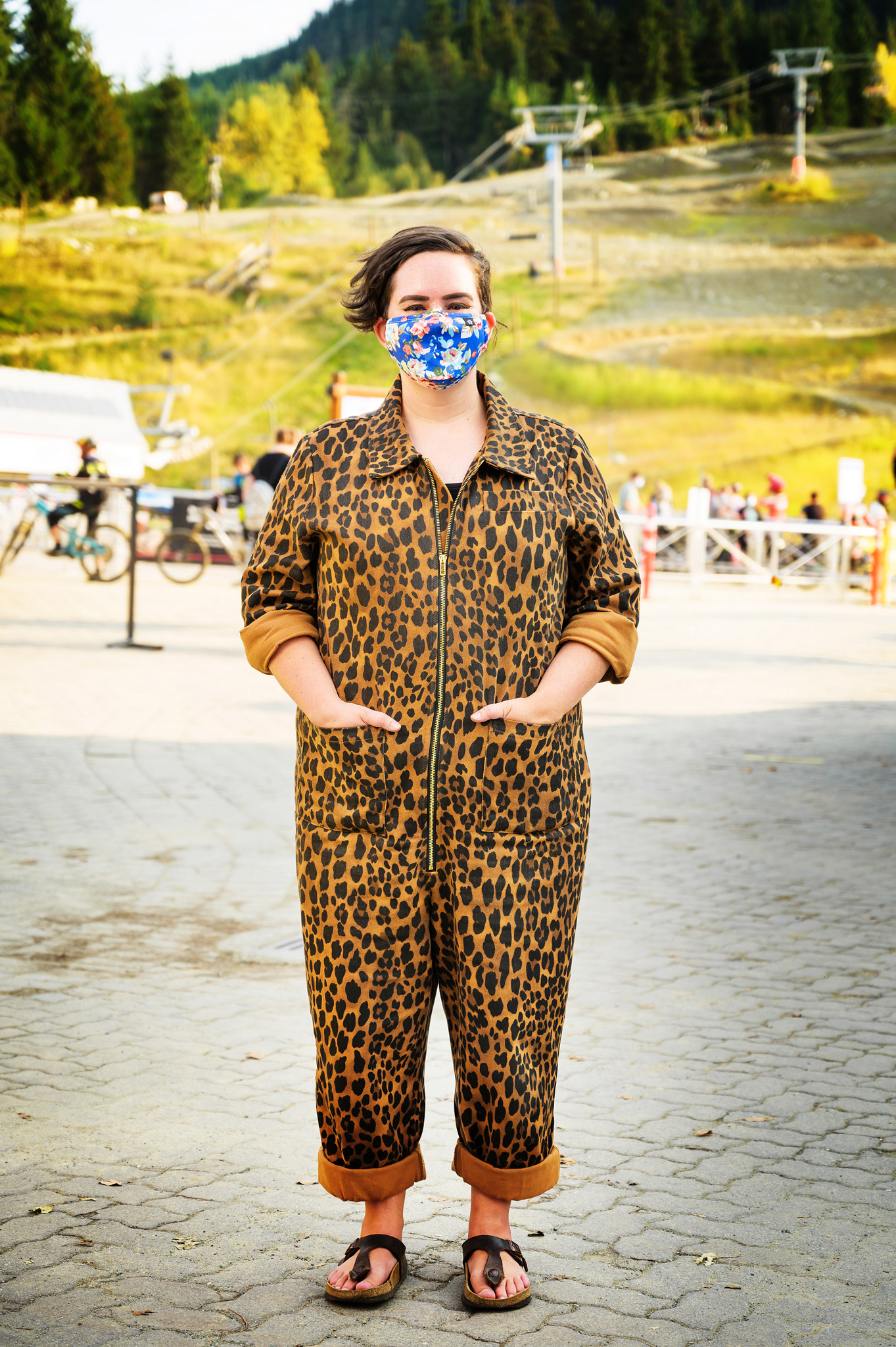 One of the things that made this project so challenging to shoot was that other than the subject’s eyes, all the human features were covered by the masks.  That meant that everything had to be in the subject’s eyes and their own personal styles, which really varied.  Whistler being Whistler, people have a lot of latitude to express themselves in their clothes, which was a big help. 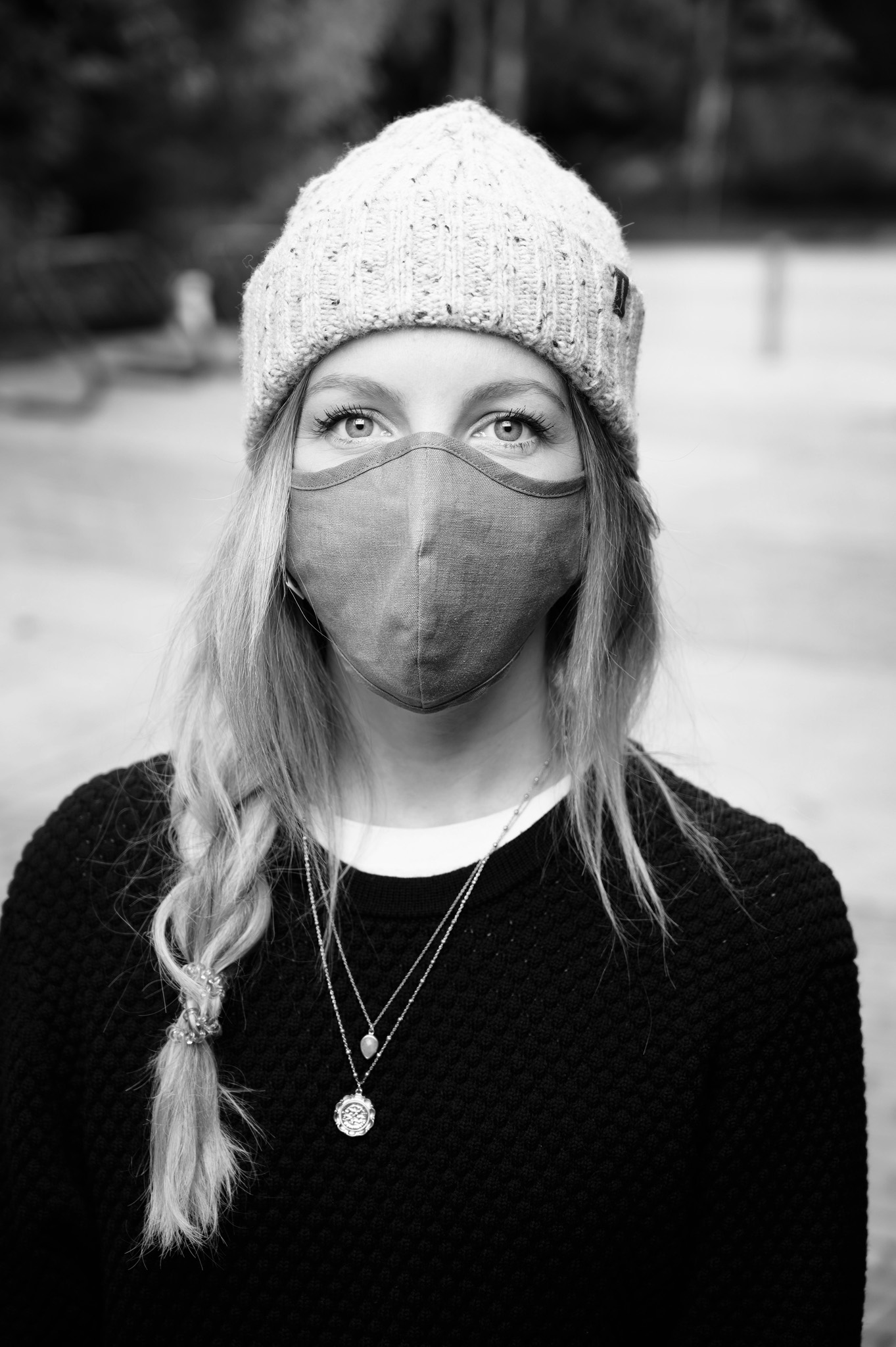 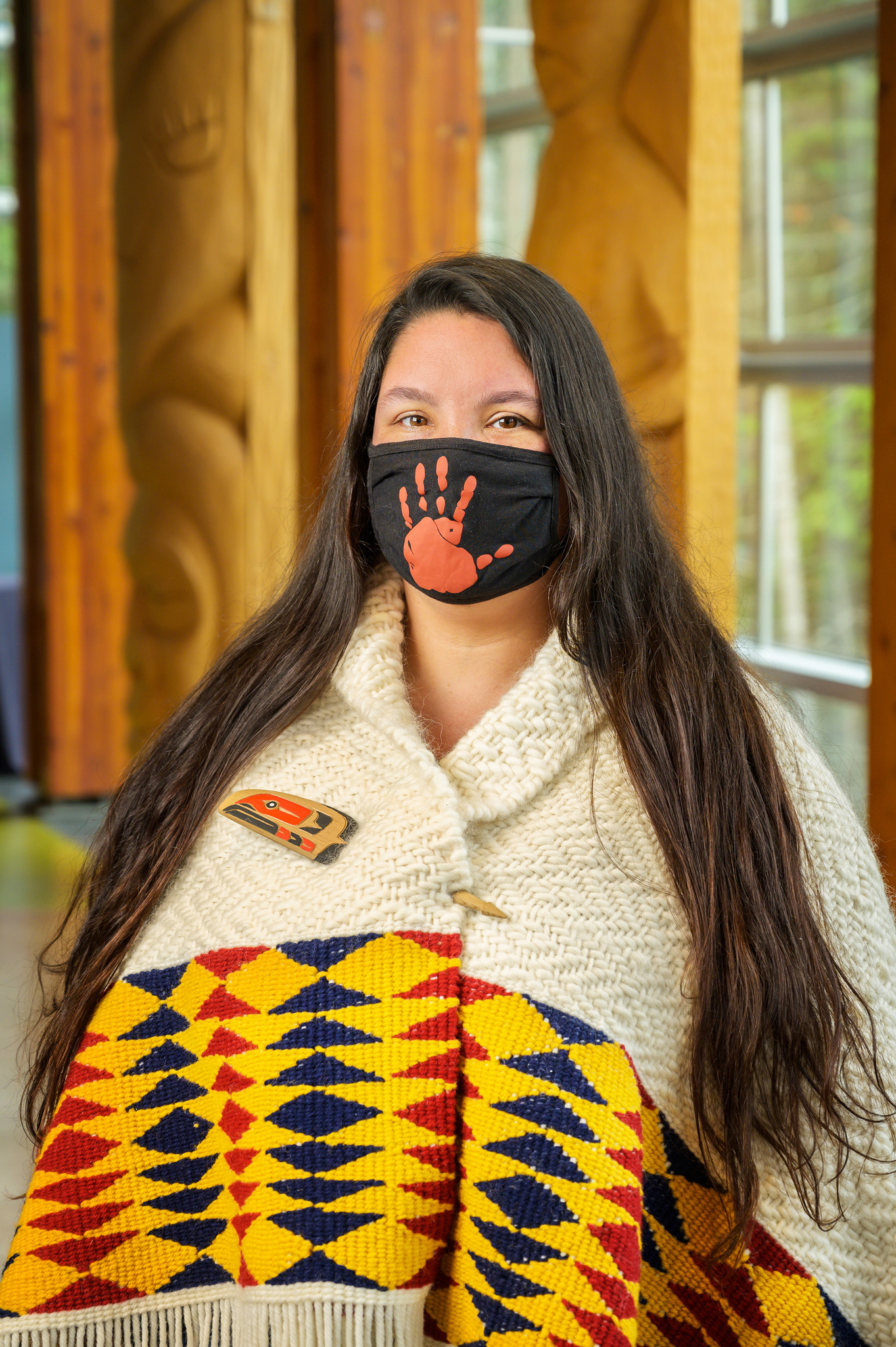 The red handprint symbol is meant to symbol missing and murdered Indigenous women, 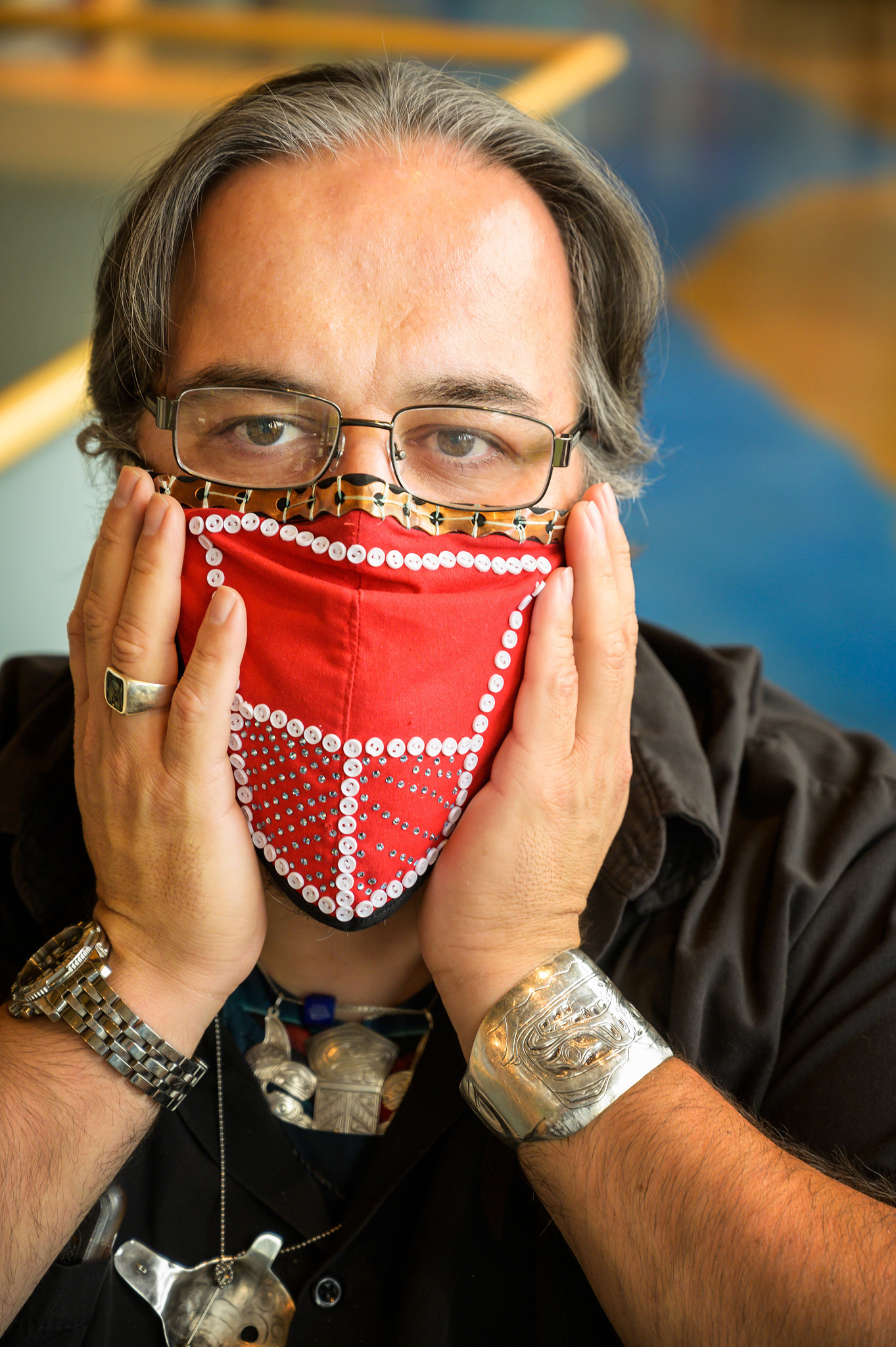